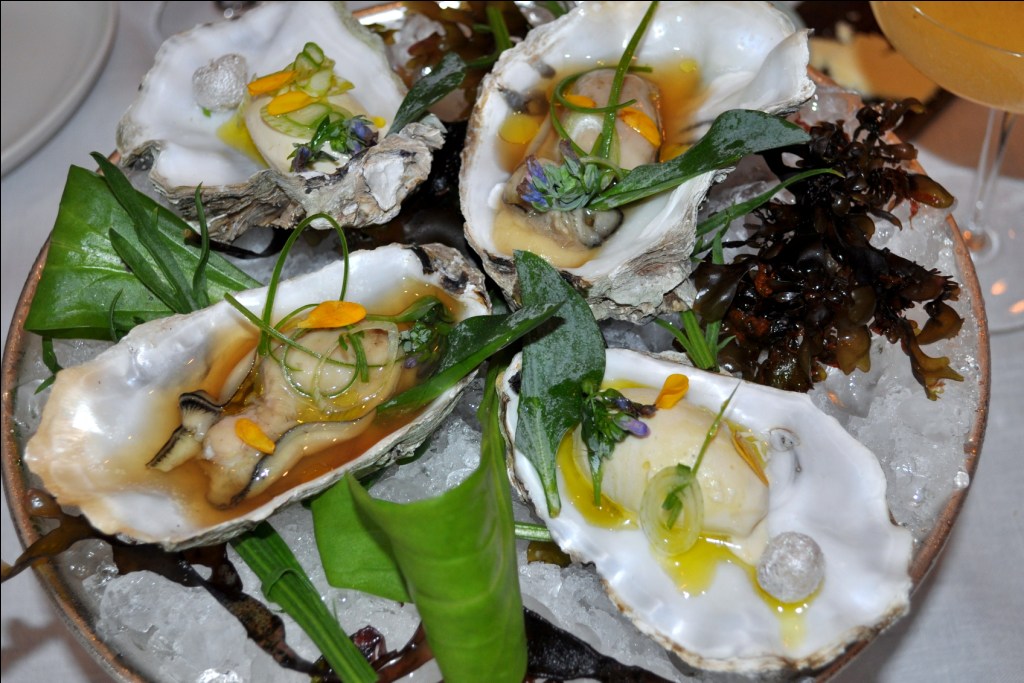 Whether its because a restaurant manager at a Michelin starred restaurant doesn’t want to be associated with e-coupons or because you may look like a cheapskate pulling out a printed e-mail at the end of a first date– e-coupons, whether they’re from Groupon, LivingSocial or any other of the thousands of daily deals sites simply don’t work very well at high-end restaurants.

VillageVines, a New York City start up that made our top 20 list last year, took a very different approach. While it looks like a daily deals site, it’s not. It’s like an unpretentious fine dining club that helps up and coming foodies dine as if they were making 6-figure salaries. Members pay $10 to book reservations to receive 30% off their entire bill, including alcohol. The discount is applied automatically and discreetly to the bill at meal’s end, allowing diners to avoid that cheap coupon shame. In the last six months alone, the service has increased reservations by 335%, so it’s a win-win for restaurants and customers.

Today, VillageVines is relaunching as “Savored.com” to go along with its hip, new website, as well as a partnership with Zagat and its expansion into 5 new U.S. markets. Restaurants offering 30% off all food and drink to Savored members whenever they dine include: Daniel Boulud, Jean-Louis, Peter Kelly’s Xaviars, Capital Grille, China Grill, Aquavit, the Patina Group and over 500 other top-tier restaurants that work exclusively with Savored. Savored is on track to generate $25 million dollars for their restaurant partners this year.

“Partnering with Savored works for us because, unlike daily deal services which often feel like a free-for-all, there is an elegance to their business model.  Savored allows us to stay in control of the amount of tables offered and on what days and times,” said Yuka Abe, Director of Operations for New York famed Aquavit. “Savored has also proven they are able to attract the same high-quality diners we expect to frequent our restaurant.”

“And now, we’re going after discovery because we believe that the market is moving in that direction,” says Benjamin McKean, co-founder of Savored. The new site offers curated editorial lists with special editorial guests  and the ability to search by neighborhood, cuisine, rating and scene and book last minute reservations all on the site. Check out its new list of the most posh looking restaurants in New York. Chinatown Brasserie, you are next on my list. And with an average of $64 in savings through Savored’s reservation? Yes, please.

The New York based startup, which launched last year, is expanding into Atlanta, Boston, Denver, Miami and Philadelphia. Savored already serves New York City, Chicago, San Francisco, Los Angeles and Washington D.C. Co-founder McKean hopes that their next wave of launches will be international, expanding into Canada and the U.K.