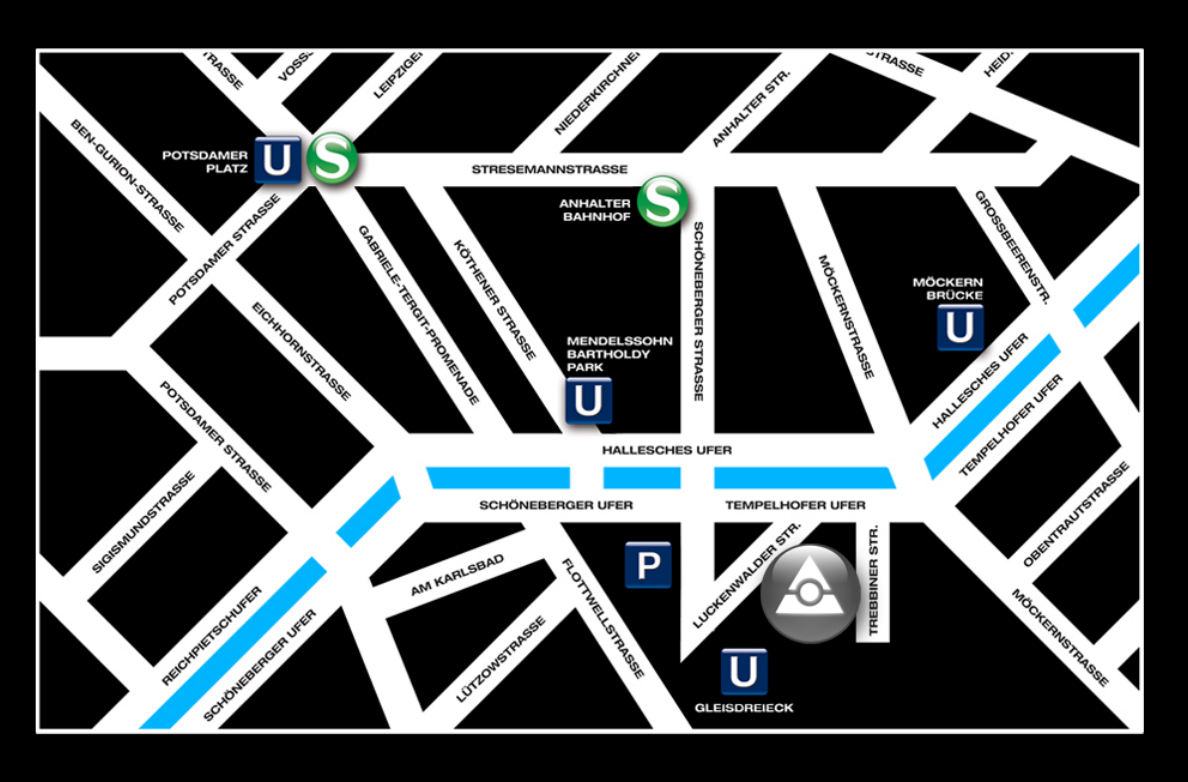 What was announced at this year’s WWDC keynote? We’ll dive in and chat about that, plus Apple’s deep integration of Twitter into iOS 5. What’s this all mean to you? Another fun-time filled TNW Sessions, of course! At the end, we’ll chat with Micah Baldwin of Graphicly about comic books, story telling and what makes web-based comics tick.

TNW Sessions 008 by The Next Web

Read next: Xbox LIVE coming to Windows 8 as its "pervasive media service"