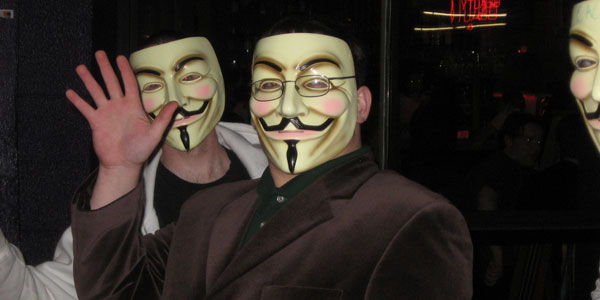 The attack follows the announcement of a plan by the Turkish government to implement a new Internet censorship initiative.

“The government now wants to impose a new filtering system on the 22nd of August that will make it possible to keep records of all the people’s internet activity. Though it remains opaque why and how the system will be put in place, it is clear that the government is taking censorship to the next level,” Anonymous said in a statement on its news site, which is currently offline.

The Middle East has been a hotbed of Anonymous activity lately. The group recently targeted Iran, stealing ten thousand emails from the Iranian Ministry of Foreign Affairs, and seizing control of that department’s mail and web servers.

The Iranian Army responded with the humorous threat that they would “be present in cyberspace to counter any possible cyber attacks launched by the enemies against the Islamic Republic of Iran.”

Iran has yet to clarify how they plan on getting their soldiers and guns into cyberspace.