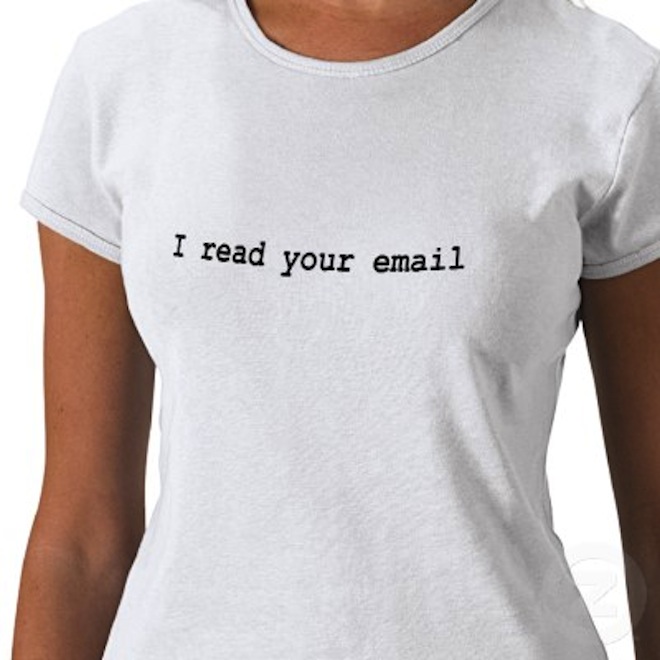 So many times in business, the simple answer to your question is right in front of you. How many times have you turned to that co-worker who always knows how to fix your computer, but her job is actually in accounting? You drop her an email and 10 minutes later the problem is solved. It’s a secret that you know, but it was never intended to be a secret. It’s just that nobody else knows.

Israeli-born Senexx knows. Or, at least it would if you gave it the chance. The company is set to finish its residency at Boston’s TechStars in a few days and it will be unleashing this product onto the world. The idea is that, by integrating with every social system that your company uses, Senexx can sniff out huge amounts of data that will help it to build a Q&A platform specifically tailored to your business.

Sitting down with Senexx CEO Zeevi Michel, he goes into some of the high level details behind what Senexx is doing. At its core, Michel says that Senexx “uses artificial intelligence to help companies identify and manage expertise that sits inside emails and other sources of knowledge management.” In short, it crawls around inside your Exchange, Yammer, Sharepoint or other system, finding out information that you didn’t know but should.

Senexx has some pretty impressive pedigree behind it. Michel tells me that it is based off of methods used by his co-founder and CTO Vova Feldman during his time in the Israeli Army’s near-infamous 8-200 intelligence unit. At present, there’s also no direct competition for what Senexx is doing.

The obvious barrier to entry here is one of trust. Your employees don’t want to feel like they’re being watched, especially without good reason. Michel tells me that this is actually a selling point of Senexx.

“We’re solving a problem for the employees by helping to make their jobs easier. The pain doesn’t belong to the management, it belongs to the employees, the ones who will use it.”

Michel isn’t talking much about the technology behind Senexx, for obvious reasons. At this point, the company is focusing on Demo Day, where it will present its product to a host of investors and other interested parties. One thing that Michel would say is that there’s something much deeper about what Senexx can do than even the impressive feat of a specific Q&A.

“The technology can understand unstructured data from any system that captures it. We’re using sophisticated technology to provide an easy solution.”

The company is focusing on simply hiring the right people to solve work-related problems, at present. In the future, the technology behind Senexx will be able to go into a much broader scale. Imagine for a moment that your HR department could turn to Senexx reports from your company’s Yammer logs to analyze sentiment for specific topics. There’s a wealth of opportunity there, and Senexx is fast tracking toward bringing it all to light.

There will be a two-tiered pricing scheme for Senexx. Companies with few than 500 employees will be serviced by a cloud-based offering, while those topping 500 will have an on-site system.

We’ll be talking more with Senexx during the Demo Day at Boston TechStars on June 15th. But the next time that your IT department starts talking about reading your email, maybe it will be for better reasons than finding out if you’ve spent too much time playing Angry Birds.

Read next: Regator launches its Breaking News app for journalists and bloggers