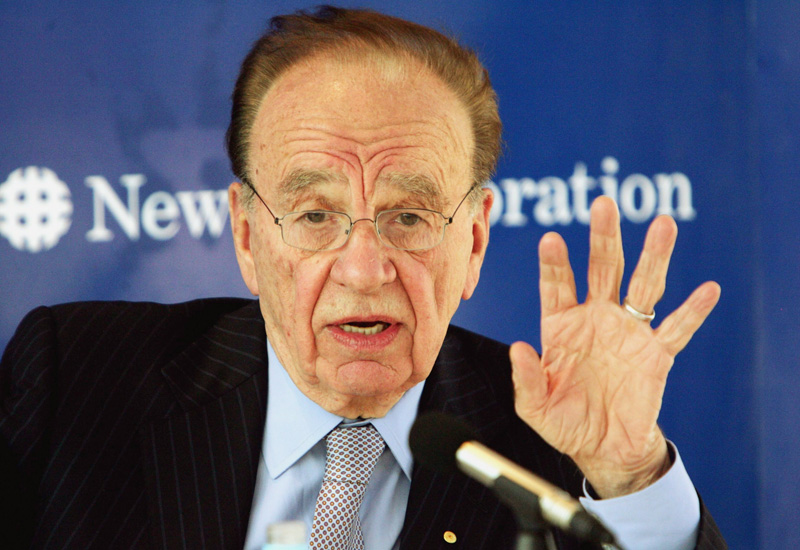 Anonymous has hacked into Iranian government servers and procured over 10,000 email messages from the Ministry of Foreign Affairs.

While email addresses can be spoofed, the collection of 10,000 emails is a pretty good indication that they have no need for spoofing.

The email archive includes approvals and rejections for a variety of visas and passports, among other requests and correspondence.

“It’s near the election’s anniversary. We had to do something,” said one of the Iranian members of Anonymous from #OpIran.

He said they take down Iranian government servers on a regular basis for operation days, but that obviously retrieving information required a different approach to the group’s signature DDoS attack.

He also indicated an as-yet unannounced attack. “For the election’s anniversary, we have a complete DDoS attack day” planned, he said.

It’s not clear who the specific target of the day will be, but it will be part of the Iranian government.

“We don’t attack the media,” said my source, though he indicated that propaganda masquerading as news was fair game. For instance, this site publishes photographs of “rioters”, asking other citizens to identify them so the government can subject them to any of a number of horrific punishments.

If you need to get into Iran, now would be a good time to talk to Anonymous. “Are you sure you don’t want a visa?” was the last thing my source said to me.

Read next: Android Market down for many as users report missing apps