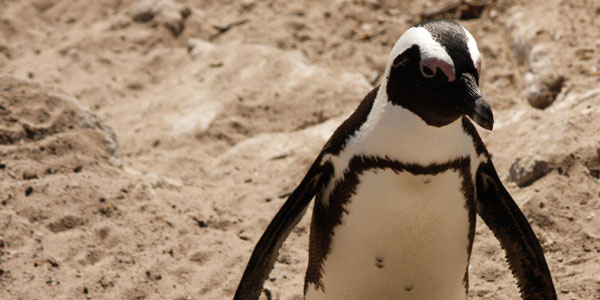 Major point releases of the Linux kernel are rare occasions. Version 2 was released five years after Linux first arrived on the scene, and the kernel has been in various stages of the 2.x cycle for the fifteen years since.

“I decided to just bite the bullet, and call the next version 3.0. It will get released close enough to the 20-year mark, which is excuse enough for me, although honestly, the real reason is just that I can no longer comfortably count as high as 40,” said Torvalds in his 3.0-rc1 announcement on the Linux Kernel Mailing List.

Torvalds released the first version of Linux in 1991, and he goes on to say in the announcement that the update isn’t about features or revamps: it’s a milestone number to represent the project’s longevity and success over its 20 years of existence.

But 3.0 isn’t completely devoid of additions. They aren’t massive or disruptive like the KDE 4.0 release, but they’re there, including such things as a Microsoft Kinect driver, Intel and AMD hardware support improvements, and Cleancache support for EXT4, Btrfs and XFS file systems.

We imagine that it’s the Kinect driver that’ll be most interesting to open source adventurers — once they scratch any Microsoft branding off the device.