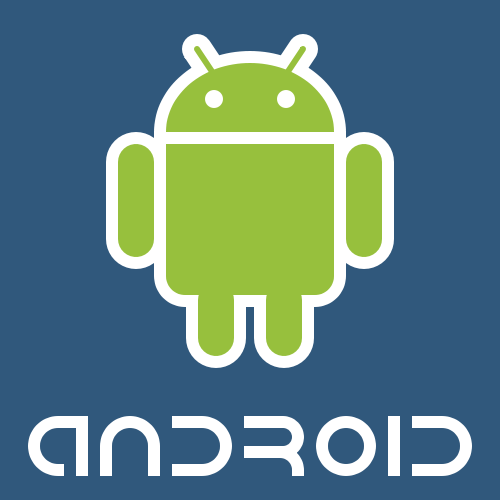 Today, the professional networking site LinkedIn debuted on the New York Stock Exchange, trading at $83, up 84% from its initial public offering price of $45. LinkedIn’s offering of 7.84 million shares, led by Morgan Stanley, Bank of America-Merrill Lynch and J.P. Morgan Chase & Co., makes it the biggest U.S. Internet IPO since Google.

At one point this morning, the stock (LNKD) was trading at $84.80 a share, valuing the company at nearly $8 billion, which is 520 times its 2010 net income according to The Wall Street Journal. As the nation’s first social networking site to go public, LinkedIn has investors foaming at the mouth for more. Will we see even more epic days on Wall Street if the likes of Facebook, Groupon, Twitter, Zygna, etc. follow suit?

Meanwhile, its valuation has analysts asking if we’re in an Internet bubble. Is it too much for a network of 100 million users? (Users who don’t even use the site daily.) LinkedIn monetizes through premium subscription fees and by charging businesses fees to recruit and advertise. In 2010, LinkedIn’s revenue doubled to $243 million with a net income of $15.4 million compared with a loss of $4 million a year earlier. In the first quarter of 2011, revenue also doubled to $94 million. This year, LinkedIn has said it expects revenue to slow as it plans on investing in new technologies and product development.

So how can a company that only made $15.4 million last year be worth $8 billion the next? Will social media IPOs lead us into another tech bubble? Or will you have time to launch your own networking site and make billions? Watch LinkedIn’s first day of trading here.