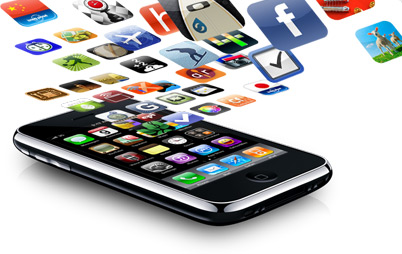 Over the course of Tuesday morning, various startups have taken to the startup stage at the Next Conference in Berlin to give the best overviews of their companies as part of the conference’s Elevator Awards.

The twelve startups did what they could, Halalati and Wahwah.fm made it into the final but only one could win. Just moments ago, the winner was announced and the champagne is out! And here they are, the Next ’11 Elevator Awards winner is…

Wahwah.fm is a yet to be released music service for your smartphone. With wahwah.fm, users can listen to and broadcast their music at the same time. Other users can tune in and listen to your tunes, so it’s like running your own mobile radio station. Wahwah.fm’s iPhone app will be released this spring.

The winner of the NEXT Elevator Pitch enjoys a customised coaching day at Hanse Ventures with the following modules: team leadership, SEO, financial budgeting and social media marketing. Additional to the coaching day the winner also gets a scholarship for one semester at the Founder Institute Berlin. The prize amount altogether is 6,000 Euros. For the runner-ups we offer a SEO workshop at Hanse Ventures worth 2,500 Euros.

Read next: Most Interesting People in the Room Launches. Are you one of them?