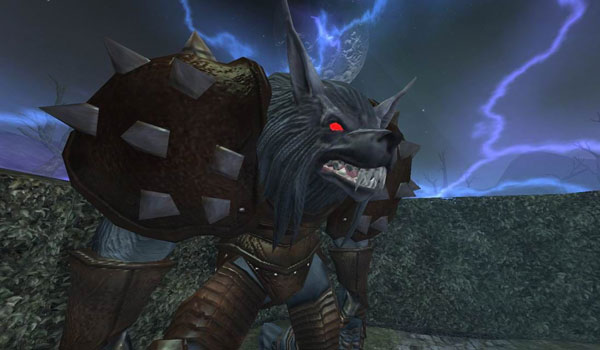 The site is still down at the time of this writing. “This information was discovered less than 24 hours ago and in response, we took down our services until we could verify their security,” said Sony in a security update.

While data stolen from SOE was part of the same attack that hit the PSN, it’s the large gap of over a week that will cause this discovery to do the most harm to Sony’s public relations, which are already in a sad state.

If you are a Sony Online Entertainment customer, we strongly encourage you to check out Sony’s security updates which provide information on important next steps you’ll want to follow to protect your personal information.

Read next: Can RIM be the new Porsche?