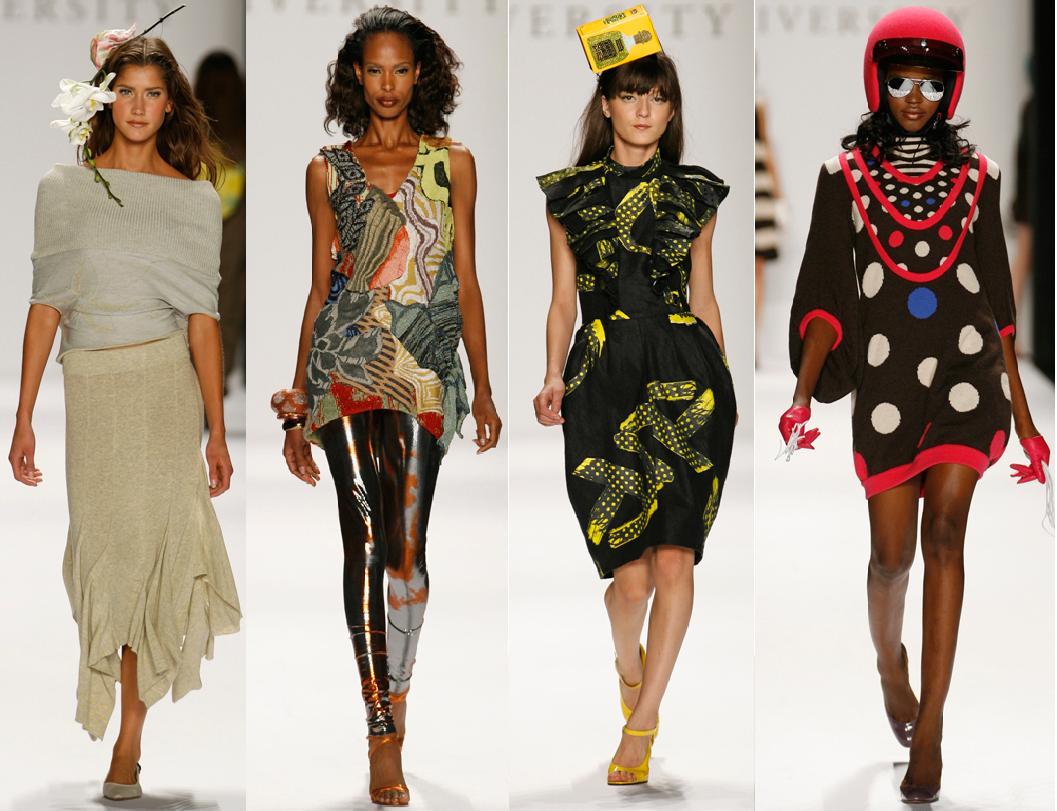 Amazon is to enter the flash-sale space today with the launch of a new private member fashion website MyHabit.com.

After purchasing Spanish retailer BuyVIP in October 2010 for around €70 million, Amazon has mobilised a US team and will enter the overstock items space in the US by offering items for men, women, children, footwear, accessories and jewellery with discounts of up to 60%, according to fashion website WWD.com.

The website follows the same model as websites including Vente Privee, BuyVIP or Privalia by offering discounted campaigns for between four and six days.

If you visit the MyHabit.com website currently, Amazon has uploaded a placeholder image which says the flash-sale portal will open as of 9am Pacific on Tuesday morning. The website is said to have taken a year to bring to life, established out of its headquarters in New York which employs around 40 people.

According to reports Calvin Klein, Escada and Halston are among a number of companies that are initiating discussions with Amazon to offer their clothing via the website.

Read next: Indiatimes launches Times Deals. This could be huge