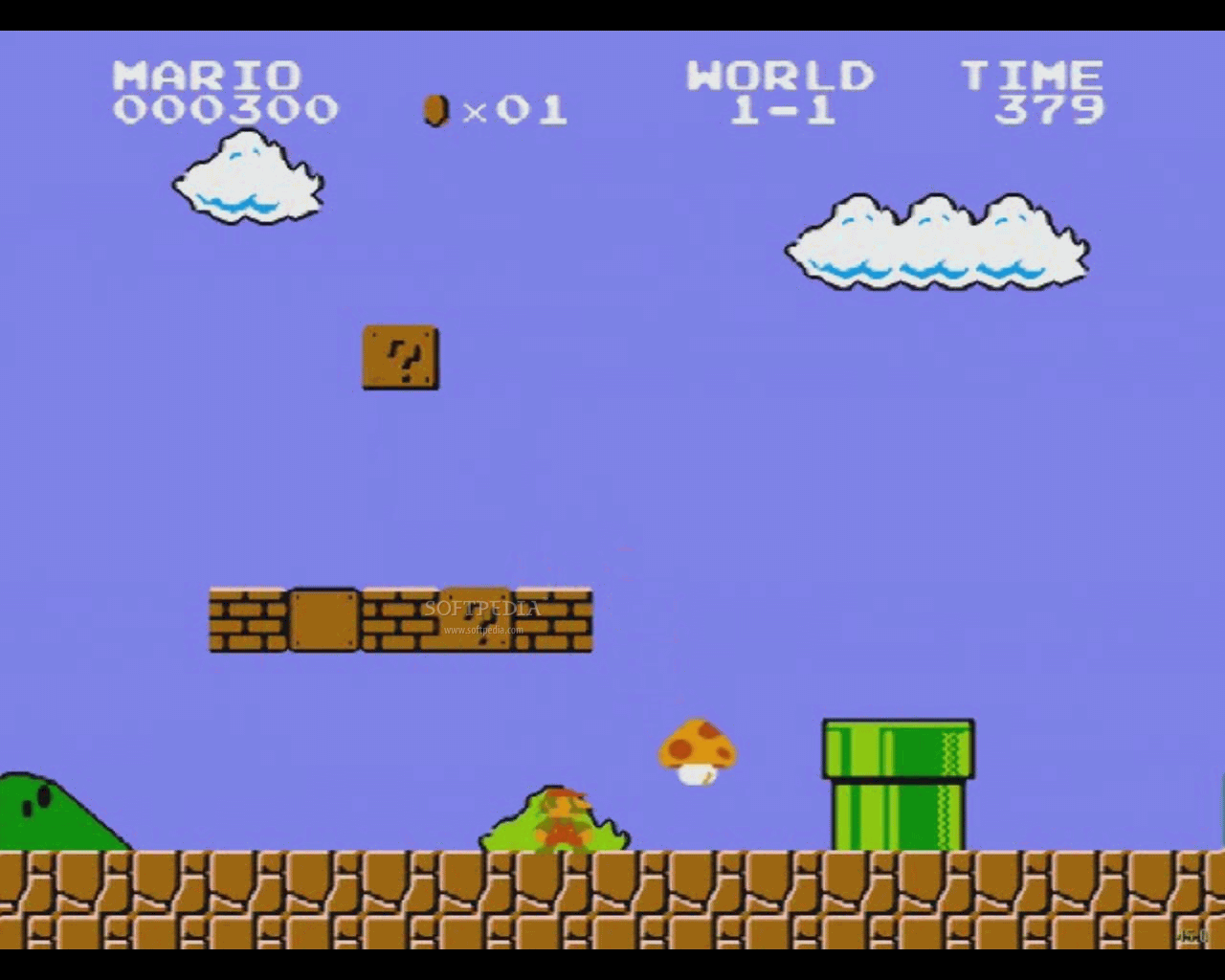 Is this what you look like right now? You’re not alone. But it doesn’t have to be like that. On Friday at the annual PSFK conference in New York City, Founding Partner and CEO of Undercurrent, a digital strategy firm and author of Game Frame Aaron Dignan took the stage to discuss why the future of work is play.

For years, society has polarized “play” and “work,” associating the former with laziness and the latter with grave importance. But in these two pictures below, who looks indolent and who looks filled with competitive ambition?

Real life is full of unstructured spaces and in contrast, games are incredibly structured experiences. For example, you have to save the princess right now, whereas real life is not so clear. e.g. You have an annual review coming up in 2 months. “It’s way more exciting to be a knight than a middle school student,” says Dignan.

Why? Play is nature’s learning engine. There’s a deeper social chemistry in gaming than most people think. While most people paint play as a negative activity, when you look at the mechanics of play and break it down: “what if I change the angle of the bird to,” you’re performing a type of scientific method innately. And play is not unique to humans; animals as small as worms have different ways to use game mechanics.

“If you’re not playing you’re not learning,” says Dignan. “Games induce a state of flow; this idea of getting into a state of flow is very important.” In a recent study, Dignan describes sociologists giving people a set of problems to solve, a movie to watch or a book to read. At the end of 10 minutes, the scientists come into the room and told one group, “That was 5 minutes,” and told another group, “That was 20 minutes.” Which do you think rated their experience higher? Across the board, those who were told they’d been in the room for 20 minutes rated the experience as much more enjoyable. So does time fly when you’re having fun? Or when time flies do you assume you’re having fun?

This weekend, my parents picked me up from the train station in Boston. And my dad was head down as I approached the car, fastidiously flinging birds through the air to knock down a structure filled with green pigs. When Angry Birds RIO launched, there were over 10 million downloads in 10 days. And these aren’t kids playing, they’re grown adults-in taxis, limousines and first class airplanes, flinging birds around.

In the U.S., there have been 27.2 millions units sold of the Wii. That means 1 in 10 people, not families, owns a Wii. Since its release, there have been 55 million copies of Call of Duty sold, a game that increases visual acuity and spatial recognition in a way that not even glasses can.

Right now we spend 3 billion hours a week playing online games, according to Jane McGonigal, a games designer who gave this TED talk on the matter in 2010. “My goal for the next decade is to try to make it as easy to save the world in real life as it is to save the world in online games. My plan for this entails convincing more people to spend more time playing online games…According to my research, 3 billion hours a week is not nearly enough game play to solve the world’s urgent problems. To solve problems like hunger, climate change, obesity… we need to play 21 billion hours of games online every week,” she says.

It comes down to the fact that games activate our seeking circuitry. Games help us grow skills. So, how can we transform “work” into a game? We need to rethink our flow- can it be learned? Can it be measured? What’s the goal? And can feedback be delivered in a timely fashion? What happens when I do something right? Will the princess sleep with me?

We need to break down the activity itself; break down the player profile: who is this person, what drives them? Understand the skill cycle- the actions one can take, the black box, the brains of the operation. In the end, we can use gamification to sell more soda, but we can also use games as a learning ability mechanism that drives satisfaction. As a result of the latter, over time, we will be able to build a basis of real learning and real life skills that is actually engaging and potentially life-saving.