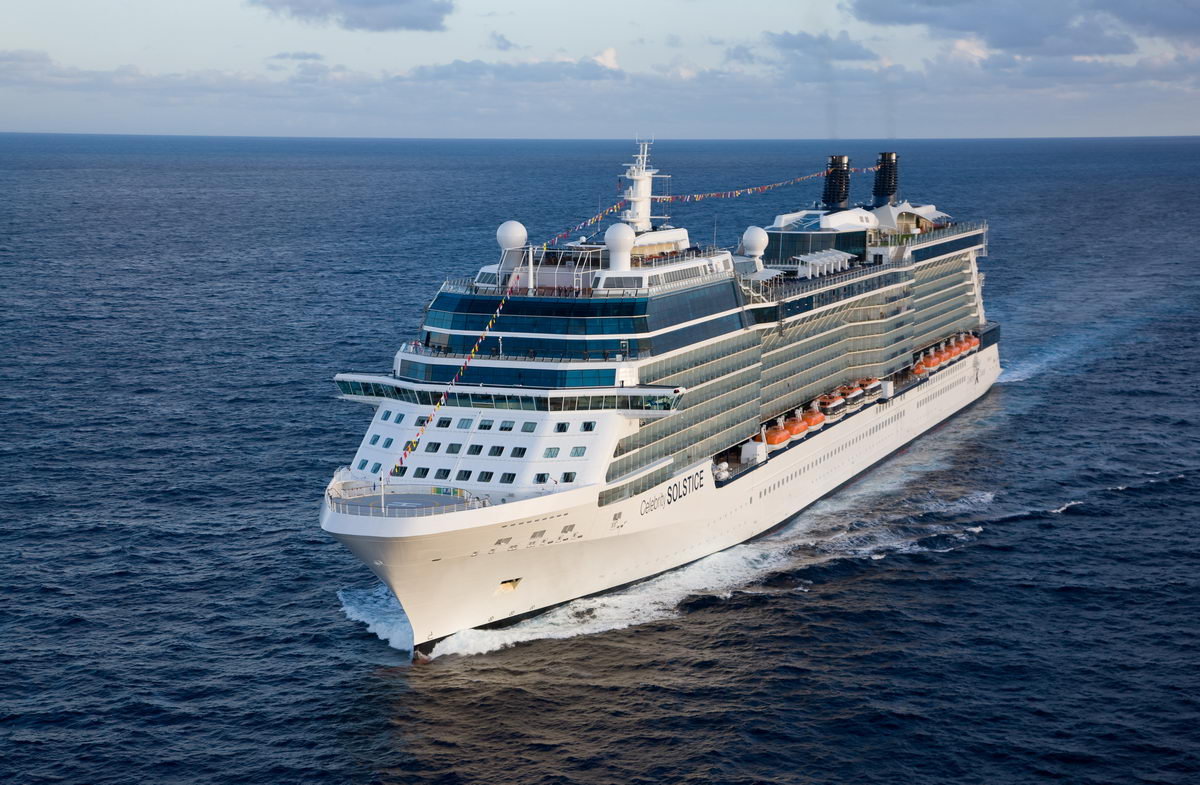 Aside from top-shelf schmoozing, the “Summit at Sea” will focus on saving our oceans, a cause near and dear to Sir Branson’s heart (and wallet) after launching Virgin Oceanic this week. Attendees will collaborate with leading scientists, explorers, and conservationists to understand and address the challenges facing our current oceanic ecosystem. But it’s hardly all work and no play. Activities this weekend will include yoga, a musician’s lounge and recording studio, shark tagging, survival courses, performances by the Roots, Eclectic Method, Imogen Heap and a closing party with Axwell, one-third of the infamous Swedish House Mafia.

The $3,500-a-person cruise is the latest Summit Series event, a business run by 4 guys in their early and mid-20s. “We’re putting everyone in a blender and mashing it up,” said Elliott Bisnow, cofounder and self-described schmoozer in a recent Forbes article.

The Summit Series started as a 19-person ski trip to Utah’s Alta resort in April 2008. At the age of 22, Bisnow invited Tom’s Shoes Blake Mycoskie and Thrillist’s Ben Lerer. According to Forbes, Bisnow put the $30,000 total cost on his credit card and after receiving sponsorship money from Jones Lang Lasalle and Valhalla Partners, only lost $8,000. 7 months later Bisnow teamed up with his friend Brett Leve and threw another event in Playa del Carmen, Mexico, with 65 attendees, which cost $100,000, and only costing Bisnow $30,000 after sponsorship from Goldman Sachs.

Fortunately, the gamble was well worth it. In May 2009, Obama officials asked Bisnow to bring 35 entrepreneurs to the White House. Bisnow and Leve delivered Twitter’s Evan Williams, Ivanka Trump and the founders of Zappos and YouTube. Summit then held a 135-person event in Aspen in April 2009, a Clinton Foundation summit in New York that July (at Russell Simmons’ home) and an event in Miami in November.

Summit Series is now a company of 20 entrepreneurial jet-setters who split their time between a 12-bedroom compound in Miami’s South Beach and New York with trips to places like Tel Aviv and surf trips to Nicaragua every six months. While they’re shy about financial numbers, my guess is that Bisnow doesn’t have to worry about credit card debt anymore.

Read next: Gumroad: Sell digital goods with a link, no storefront needed