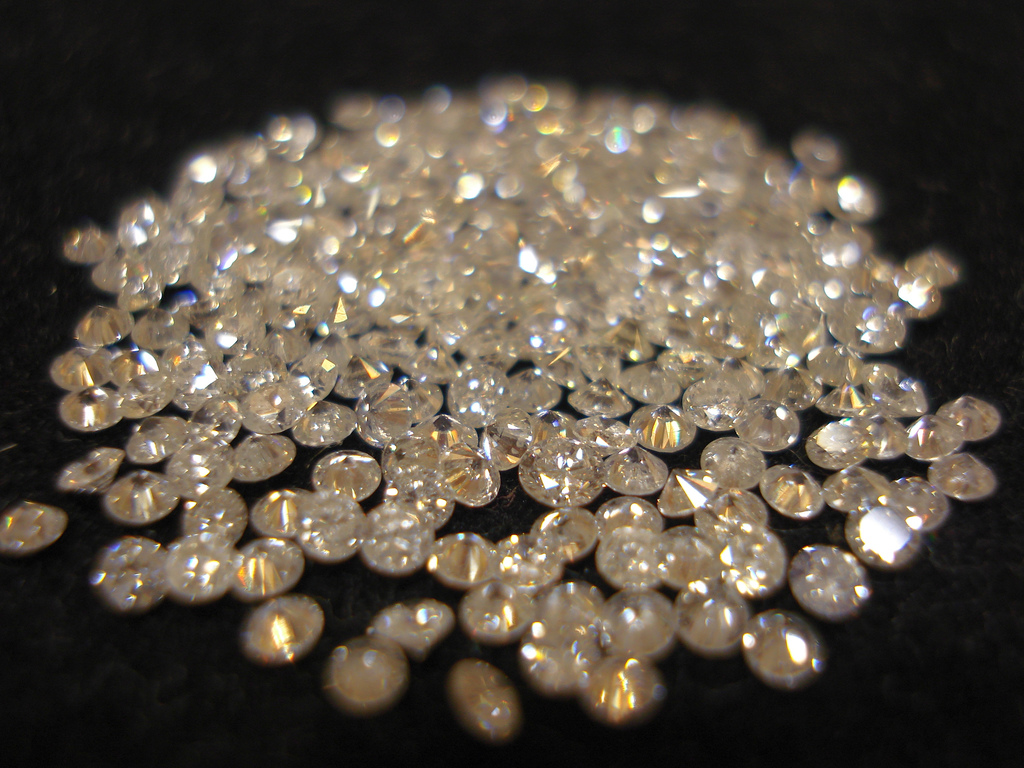 Matt Lauzon is 26-years old with messy hair, ugly sneakers and a laid back attitude attributable to his upbringing in the great outdoors of Maine.

He is also one of the youngest entrepreneurs to receive VC funding in the past 5 years and despite not having prior experience working in the jewelry industry or a background in coding, he’s the CEO of Gemvara, one of the most successful online jewelry startups in the world. And today, he landed $15 million in series C funding led by Balderton Capital, one of Europe’s largest venture capital firms, with participation from existing investors, mentioned below. “While I was coming out of my senior at Babson college, I was fascinated by what I would call the intersection of mass customization. I became focused on jewelry because of how emotional and important purchases can be. There’s an undeniable pride and ownership in purchasing jewelry. I believed the online retail market was fundamentally broken in many ways and that e-commerce hasn’t changed much in the last decade, it’s been focused on making the transaction cheaper, easier. What we’re doing is not just about a transaction, it’s about a better experience.”

Gemvara launched in February 2010, with $10M in backing from blue chip investors including Highland Capital and Canaan Partners. The site offers more than 1,500 original and customizable designs. Wedding bands and engagement rings are a big sale, however the vast majority of users are women. Shoppers can peruse 26 gemstones and 8 precious metals to mix and match the perfect piece. Pieces are made in the U.S. and ship within 2 to 3 weeks. Gemvara doesn’t carry any inventory, in fact, all the images you see on the site are renderings, a testament to the site’s rich user experience and impressive technology.

Gemvara customers are the type of shoppers who would’ve previously shopped at Tiffany’s or independent brick and mortar jewelers. In fact, a recent Gemvara customer survey found that 45% of customers had never bought a piece of jewelry online before. Since the average price of an order is close to $1,000, it’s nearly unbelievable that Gemvara customers are comfortable spending thousands of dollars for a piece of jewelry they’ve never actually seen in person, which could be attributed to the positive user experience and Gemvara’s customer service.

Lauzon refers to the Gemvara experience as “Me-Commerce,” explaining that it lies at the intersection of customization, with customer care like Zappos and seamless discovery like Netflix. While he won’t release specific numbers, he says “We’ve taken off since a rocket ship, selling millions of dollars worth of jewelry since our launch.”

The 40-person team is based in Lexington, Mass. The new round of funding will go towards hiring about 30 new people this year. It will also be used to lead new initiatives at Gemvara over the next few quarters, including finding more designers and suppliers, encouraging consumers to come up with new designs and a possible celebrity collection.

“What has kept jewelers succesful?” muses Lauzon, “It’s all about building relationships with customers. Our site is data driven, consumer centric. We use a lot of data to facilitate the customer care relationship and spend a lot of money and time to communicate via live chat, email or phone.”

In the future Gemvara will also include new social features such as enabling customers to share stories of what inspired their jewelry designs. They will also introduce a new lower priced range ($50-$250), although Lauzon says they will always keep jewelry high quality.

Read next: When's your carrier getting the WP7 NoDo update? Here's what we know