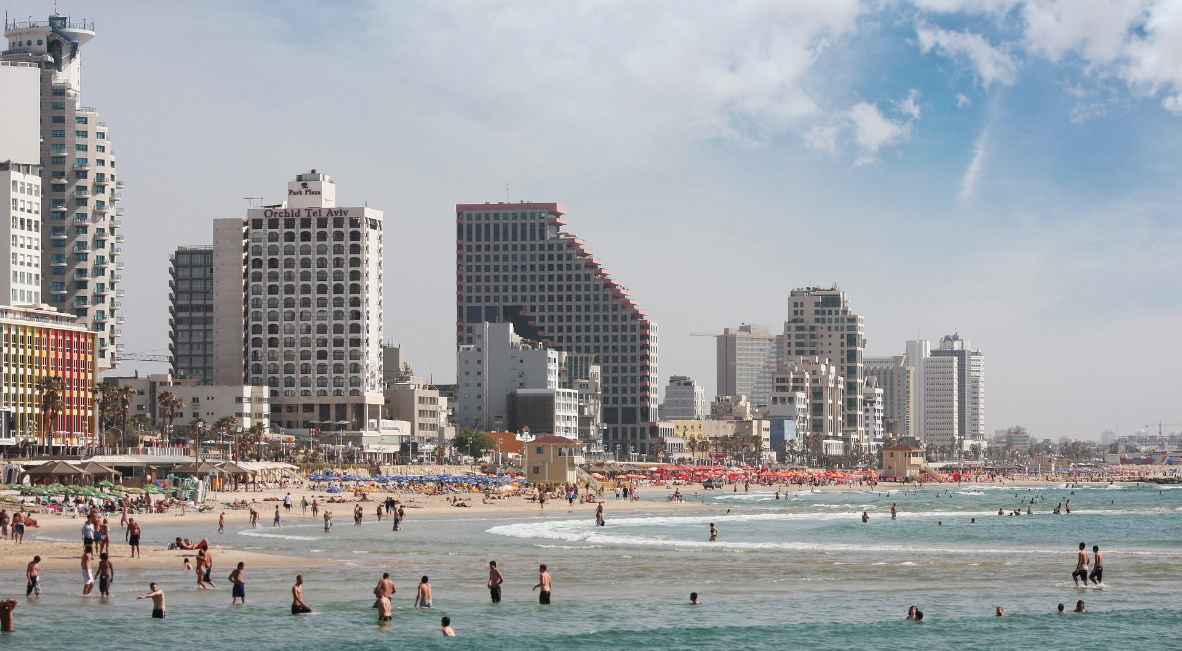 Maybe I’m just crazy. Maybe my love of startups and the culture surrounding them has gotten the better of my brain. Whatever the case, on April 2nd, I’m going to board a couple of planes and fly halfway around the world to Tel Aviv, Israel for Techonomy3.

Organized by partners Orli Yakuel and Eddy Resnick, Techonomy is a third-year event that has put names such as Interlude and Face.com on the map. For the past two years, over 400 of Israel’s best and brightest have shown up to see the presentations, and this year promises to be no exception.

I’m constantly impressed by the Israeli tech scene and what comes out of it. With startups like Waze and Rounds (just to name a couple), we see ideas come out of Israel that simply aren’t done elsewhere. Instead of a me-too culture, as is so often found in technology, Israel seems to be an “us first” society of innovation.

I’ll be sitting on a panel, evaluating the offerings from 6 promising startups. Joining me will be a cast of names that you might recognize such as Jeff Pulver of #140conf, Mike Butcher from TechCrunch Europe and Shuly Galili, Executive Director of the CICC. To say that I expect to be blown away is an understatement.

Beyond the startups, though, there are more events. There is going to be dedicated time for networking, as well as (I’ve been promised) some great food. The best part? It’s incredibly inexpensive. There are a few tickets left, which you can buy through Eventbrite, so get onto it. If you’re part of the Israeli tech scene, I look forward to hearing your pitch, and I want to see you at Techonomy3.

Read next: Who needs stairs when you have a three-story slide!?