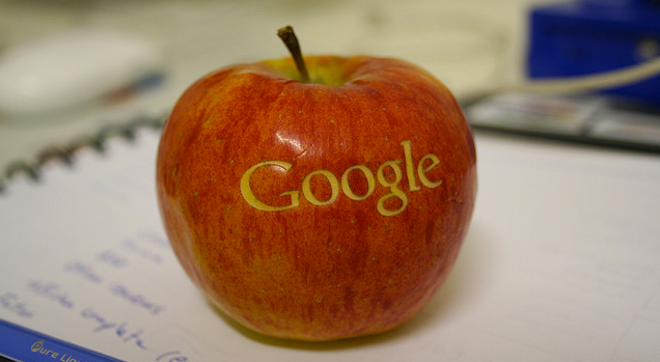 The past couple of days have been very interesting for publishers and content subscribers alike. With yesterday’s announcement from Apple about how its subscription service would work, many questions were raised about how publishers would survive. Need a refresher? Here’s how the service works:

Let’s say that you’re Rhapsody. There’s a free version of your service, but there is also a paid model. Previously, people went to your website to sign up or they clicked a link in your app that took them to a subscription page. As of yesterday, that changed.

With the new fashion, if you offer content subscriptions then you have to offer them through your application as well, via Apple’s system. Apple’s cut? 30%.  Oh, and you can’t change your subscription price. Don’t like the deal? You can’t be in the App Store. End of story.

Obviously, for publishers only making a few percent in revenue from each subscription, Apple’s taking of 30% off the top can run them into the ground. In fact, Rhapsody has already stated that it couldn’t continue to offer its service at the present price. Obviously, this is bad news for publishers and consumers. The only winner here is Apple.

Today, Google announces its One Pass system. With the system, publishers can offer subscription services tied to a Google account, via Google Checkout. No matter what platform you’re on, if you change your app’s authentication to work with One Pass, you can sell subscriptions to your content. Google’s cut? Around 10%.

While One Pass is “intended” for periodicals, the system could be widely implemented with other services. Instead of having to host your own payment system, you can sign up for One Pass and have the subscriptions handled for you. Apple will still be happy, as the subscription offer via its services will still be available but you’ll only be giving up roughly 10% versus 30.

So who wins? Both publishers and subscribers should be in a really good position here. From how we’re reading the information available, One Pass is a highly viable alternative to hosting your own system or relying solely on Apple’s greedy cut.

Interestingly, there are some other twists to what Google appears to be doing.  While the Android Market continues to grow very quickly, the One Pass system nearly encourages the use of HTML5-based “apps” rather than dedicated pieces of software running natively as an application.

What will we see as the end result? It appears that the ball is in Apple’s court. Depending on how simple it is to implement One Pass as your subscription system of choice, and how quickly publishers choose to do it, Apple doesn’t stand much of a chance in culling profit from its in-app subscription service.

In the mean time, we’re still digging through all of the finer points from each of the services. If we run into any surprises, we’ll let you know. After our initial look, it seems cut and dried — Apple has some work to do.

Read next: Could the Nokia deal hurt Microsoft's ties to HTC and Samsung?