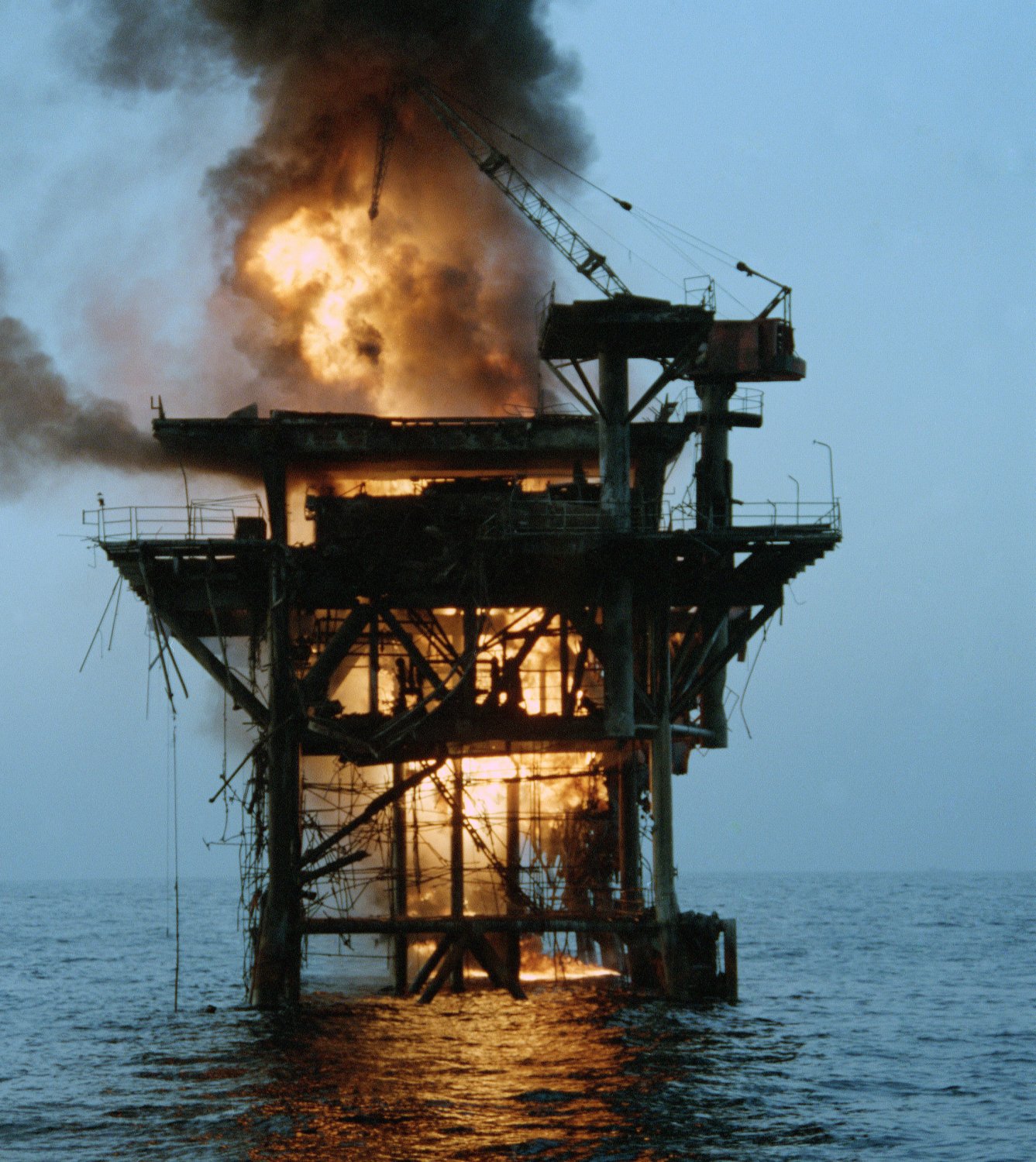 We seem to be inching towards a major Nokia announcement.

In a stunning memo leaked to Engadget, Nokia CEO Stephen Elop likens the Finnish company to a North Sea oil worker awakened during the middle of the night to find that his platform is on fire:

“As the fire approached him, the man had mere seconds to react. He could stand on the platform, and inevitably be consumed by the burning flames. Or, he could plunge 30 meters in to the freezing waters. The man was standing upon a “burning platform,” and he needed to make a choice.”

The memo goes on to say that while Nokia has been asleep at the wheel, they’ve seen their competitors in all market segments eat their lunch: iPhone at the high end, Android down market, and Chinese manufacturers at the very low end, who are able to crank out devices faster than “the time that it takes us polish a PowerPoint presentation.”

So what does this mean?

At this point, we don’t know for sure.

But we do know this:

– Elop is an ex Microsoft guy
– A major Nokia / Microsoft announcement is expected later this week
– There has already been analysis suggesting that Nokia should jump to WP7, at least for the high end market

Put another way, oil workers standing on a burning, aging platform typically don’t look to tweak the platform.  They look to jump out of the fire onto something else.

And the smart money says that it will be Windows Phone 7 (though nothing rules out Android).

The fact that its platform is on fire should not make people forget that Nokia is still a formidable company with huge reach.

So if you are a startup working on mobile, I have only three questions for you:

– Do you have a WP7 device in your office?
– How are your C# .NET skills?
– How much do you know about the Windows Phone Marketplace?

While it’s not inconceivable that the only Nokia OS in play is MeeGo, I read this memo one way and one only.  Symbian is the platform on fire, and Nokia is a desperate company.

Just when it was looking like we could all get away with building for just Android and iOS, Nokia has to go and hurl itself into the Redmond Sea.