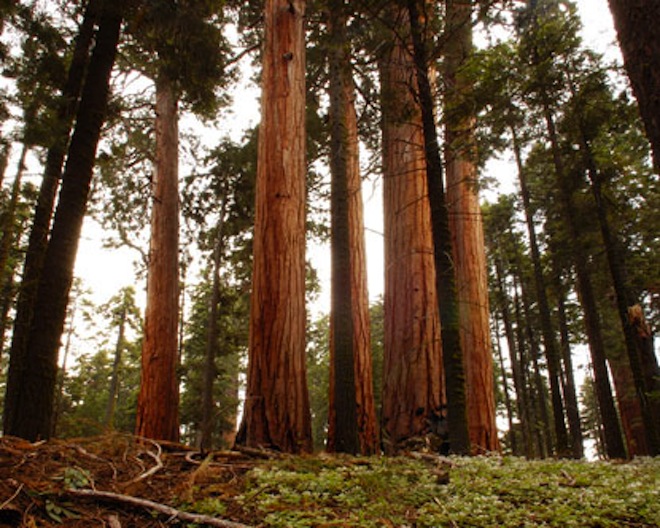 According to news coming from CNN, Sequioa Capital has added a total of $1.3 billion to its investment ability as stated in a new regulatory filing. Though this news isn’t a final statement yet, Sequoia’s target of $1 billion has been passed and you can nearly bet on the 1.3 being the final number.

This is great news, of course, for those who have been looking toward Sequoia for venture funding. As the fund is one of the most prolific financiers for capital in the US, the news of moving toward investments in China is also a surprise.

In the U.S., venture investments will be primarily in new technology companies formed in the western part of the country, particularly California’s Silicon Valley.  The China investments will focus on companies positioned to benefit from China’s growing economy and increasing number of consumers and are expected to be in the financial services, consumer services, technology, and healthcare, and internet sectors. This is the University’s ninth investment with Sequoia Capital.

No statement has been given, yet about the companies plans for continued venture funding in Israel or India, but being that the company has previously invested heavily in both areas, we should continue to see more. We’ve dropped a line to Sequoia to see if a representative will talk ideas with us and we will let you know what we find.

In the mean time, Sequoia still has a massive investment portfolio. With companies such as Jawbone, PayPal Cisco Systems and even Apple under its belt, it has built a name for itself as a stronghold in the venture capital circle.