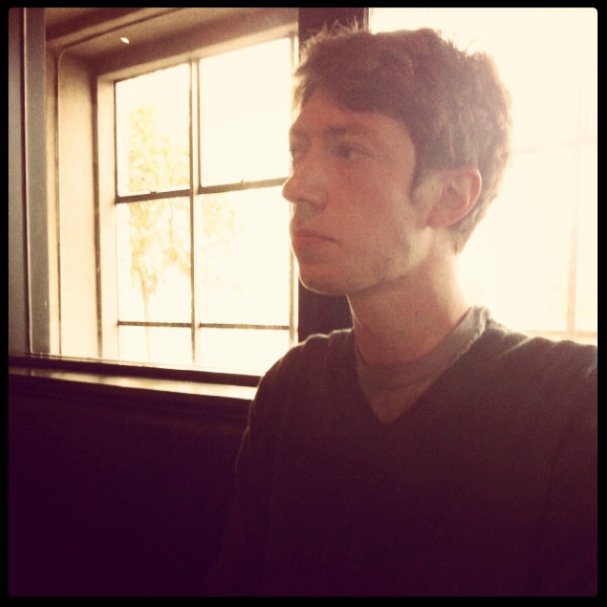 Surely you’ve heard the thing about viewing art — you need to stand back in order to fully appreciate it. It seems to me that the same thing can be said about the overall technology scene. Sometimes, in the midst of Silicon Valley, the adage of not being able to see the forest for the trees comes to mind.

Here at TNW, we see the scenario quite often. While we might get (quite literally) hundreds of pitches for new apps and ideas every few days, the vast majority of them are very Valley-focused and directed toward early adopters. The obvious advantage of that is that it’s easy to get attention from the adopters, but the disadvantage is that it’s equally as easy to be nothing more than a passing memory after a very short time.

Now don’t get me wrong — there’s no place more exciting than Silicon Valley if you’re building technology. If that weren’t the case, then we certainly wouldn’t have relocated an English woman to Soma in order to keep a camera on the pulse of tech. But judging by what we see in our inboxes, what we hear in phone calls and the face to face meetings we have, the best work is done by those who have taken a few steps back to appreciate tech for what it is.

It’s also worth noting that we’re a very long way off from anywhere becoming the “next” Silicon Valley. While the eastern coast of the US (and New York in particular) has an amazing, thriving industry scene, it’s simply not what the Valley is and won’t be for some time to come. The same can be said for the Boulder, Colorado scene, as well as the upcoming industry in the Southeastern US. Absolutely nothing compares to the Valley for making things happen.

What’s almost constantly impressive about tech that comes from elsewhere in the world is that it tends to solve real problems. We see more things that make us pause and thing “hey, I’d use that” coming from Europe all the time. The same can be said for Australia, Israel and many areas of South America. Instead of constantly focusing on things that we already have, we tend to see more direction toward the things we never realized that we wanted.

Is there a bias, on our part? Maybe so. As a self-proclaimed International blog, The Next Web does tend to keep our eyes out for things that come from other parts of the world. But maybe that’s exactly what’s needed by the Valley, as well. We hear talk about bubbles that arise from the Valley. From what I see, the main bubble is the one that surrounds it, categorizing as useless anything that doesn’t exist within it.

Don’t get me wrong, dear friends of San Francisco, Palo Alto, Sunnyvale and beyond — I still love the work that you do. I just think that maybe it’s time to take a trip to a flyover state for a while. Talk to the folks who are shopping at Target and see what would make their lives easier. Ask them if they’d really use your “paradigm-shifting loyalty and check-in application” that you’re trying so hard to perfect.

But please, don’t stop doing what you’re doing. Just look at it from a distance and find an appreciation that you might not otherwise have seen. We love technology and we love to see it grow. Without you, that wouldn’t happen and it’s not a future that any of us are willing to accept.