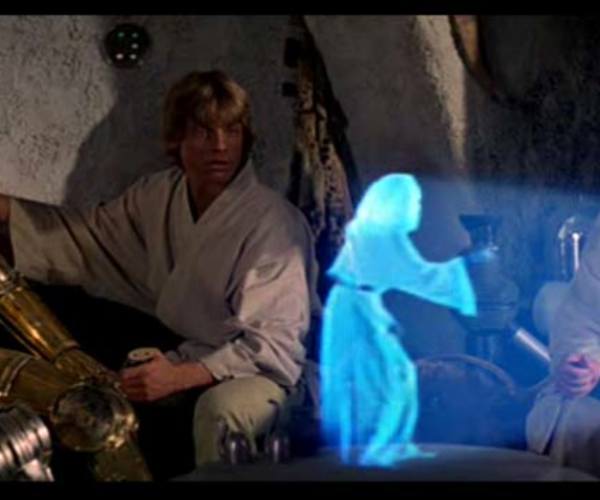 Skype has built the premiere global online platform that has carried us into the next phase of rich, digital communication. As we enter the age of video, equipped with our HD capable, dual camera smartphones, telecommunications companies like Verizon and AT&T have embraced Skype to leverage their communications platforms to feature 2-way video calling for Skype users.

And consumers seem to be responding well. When Skype released the 2-way video calling feature for their iPhone app, they received 4 million downloads and hosted over 1 million video calls in the first 24 hours.

At CES this year, Skype has made 4 major announcements. First, Skype purchased social and mobile savvy video streaming service Qik for a rumored $100-$150 million. With such an expensive acquisition, it’s clear Skype is gearing up for serious mobile supremacy.

Skype announced its partnerships with Panasonic and Sony this week to introduce Skype-enabled Blu-ray Players. In addition, Sony and Vizio have introduced Skype-enabled Sony BRAVIA and VIZIO VIA TVs, which will be available in late 2011. With these new Blu-Ray Players and webcams, consumers can make Skype voice and video calls from their living room couches, without having to purchase a Skype-enabled HDTV.

Yesterday, Skype launched group video calling for consumers and enterprises, allowing people to see each other more, no matter where they are. Now out of beta, Skype’s Group Video Calling feature is offered as a part of the new Skype Premium add-on. Also announced yesterday was Skype’s partnership with Verizon: Skype mobile with video will soon be available on the Verizon 4G LTE Mobile Broadband Network. Verizon customers will now be able to make Skype video calls with front  and rear  facing cameras on a wide range of Android-based smartphones on Verizon’s 4G LTE network.

We caught up with Skype’s GM and VP Jonathan Christensen at CES this week to ask him about the future of video on mobile devices and why he thinks the Kinect is so cool for the future of video. Could we have augmented reality based Skype calls soon? Watch our interview to find out.