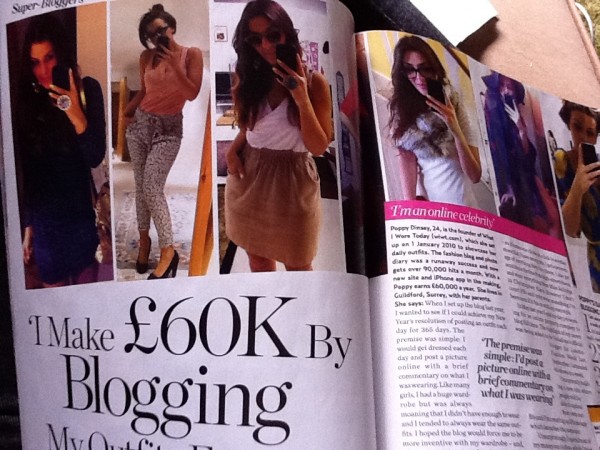 Aza Raskin, 26-year-old son of noted human-computer interface expert Jef Raskin has had a strong, laudable career thus far. He founded Humanized Inc. where he created the language-based service-oriented Enso software. In 2008, he and other Humanized employees were hired by Mozilla where he was appointed Creative Lead for Firefox. Raskin also worked on projects such as Ubiquity and Jetpack, designed the Firefox Mobile concept and the original W3C geolocation specification, and led projects like Firefox Panorama.

In his recent blog post, he announces his decision to leave Mozilla, saying he’s “been extremely lucky to participate in the world’s flagship open-source movement.”

Starting January 1st, he will begin his next project- Massive Health. He writes:

Each of us has a unique ability. I want to use mine—the knowledge to make products which are disruptively easier and more enjoyable to use—to change people’s lives. Life-changing not in the sense of a new social website or better email, but in making people’s lives materially better by helping them get and stay healthy. Anyone that’s been sick, overweight, or had to deal with a doctor knows that health is a field in dire need of humane design.

Raskin plans to tackle health issues like obesity, oronary heart disease and diabetes. He comes from a family who struggles with weight issues (while he does not). His primary aim is to redesign programs geared towards healthcare.

A couple years ago I was dating an entrepreneur who had type one diabetes. Through that relationship I got to know the condition and the deleterious state-of-the-art. She was silicon-valley technically savvy and despite leading her company to a successful exit, the best technology she had was still just writing down her blood glucose levels and squinting at a column of numbers in an attempt to gain insight into her condition. Even when she painstakingly put her information into a spreadsheet, there just wasn’t enough tool there to give her data actionable meaning. It was clear that a little bit of design could go a long way to giving people back control of their bodies and lives.

Raskin plans to apply cognitive psychology, design principles and tighter feedback loops to our own health through Massive Health, what could be this century’s health Renaissance, “where products and services are redesigned to be responsive to human needs and considerate of human frailties.”

Raskin is no stranger to entrepreneurism. He has previously founded two other companies including Songza, a music meta-search tool and Bloxes, which sells furniture made out of cardboard. This past January, Raskin gathered a group of other successful entrepreneurs to create a crowd-sourced Web site that turned real-time information into meaningful map data to be used during the Haiti earthquake relief efforts.