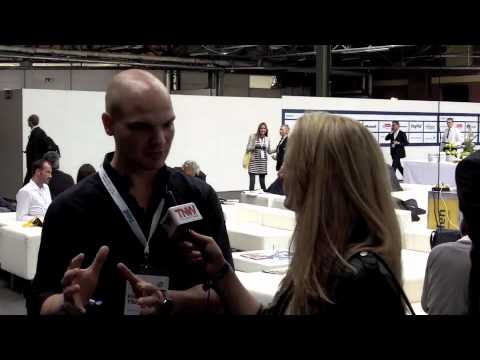 Read next: Symbian Websites To Close On December 17