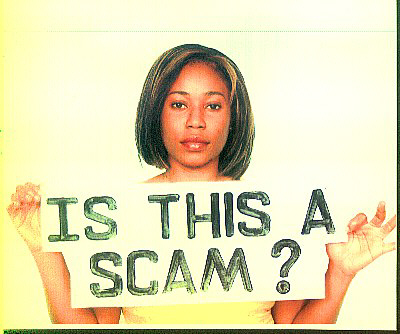 A couple of new apps were added to the Apple App Store yesterday that have added to what is apparently a strange sub-section of joke apps – apps that are meant to fool your friend by claiming you can “track” their phone.

Basically, what the apps do is this: while you’re standing right next to a friend, you launch the app and then tell them, “tell me you cell phone number” (of course that’s if you don’t already know it) and then you enter that number into the app, and through “use of special government technology that has now gone public” the app “magically” shows your friend’s location on a map in the app. Apparently, this is supposed to actually fool someone into thinking that this app is “tracking” them, and that anyone can do that.

Of course, that is complete nonsense – what the app is doing is using the location of the iOS device it on and just showing your friend – that is standing right next to you – the location of your own device.

All of these apps (and these are just three that we found, there could be others) are being sold for $0.99, so especially “A Phone Tracker” is downright false advertising, and a number of reviewers on all of the apps have used the word “scam” to describe these apps. How Apple let “A Phone Tracker” be included in the “Utilities” section of the App Store is a serious question, and we’ve emailed them for comment.

In the meantime, unless you fully get the joke and are willing to throw down a dollar to play it on your friends, do help us spread the word that these are otherwise very scammy apps.

We bit the bullet and reluctantly gave the developer of “A Phone Tracker” our $0.99 so that we could show you exactly how these apps work in the video below – also, see the reviews for the “a Phone Tracker Spy” below the video:

Read next: 35 Life Hacks You Should Know