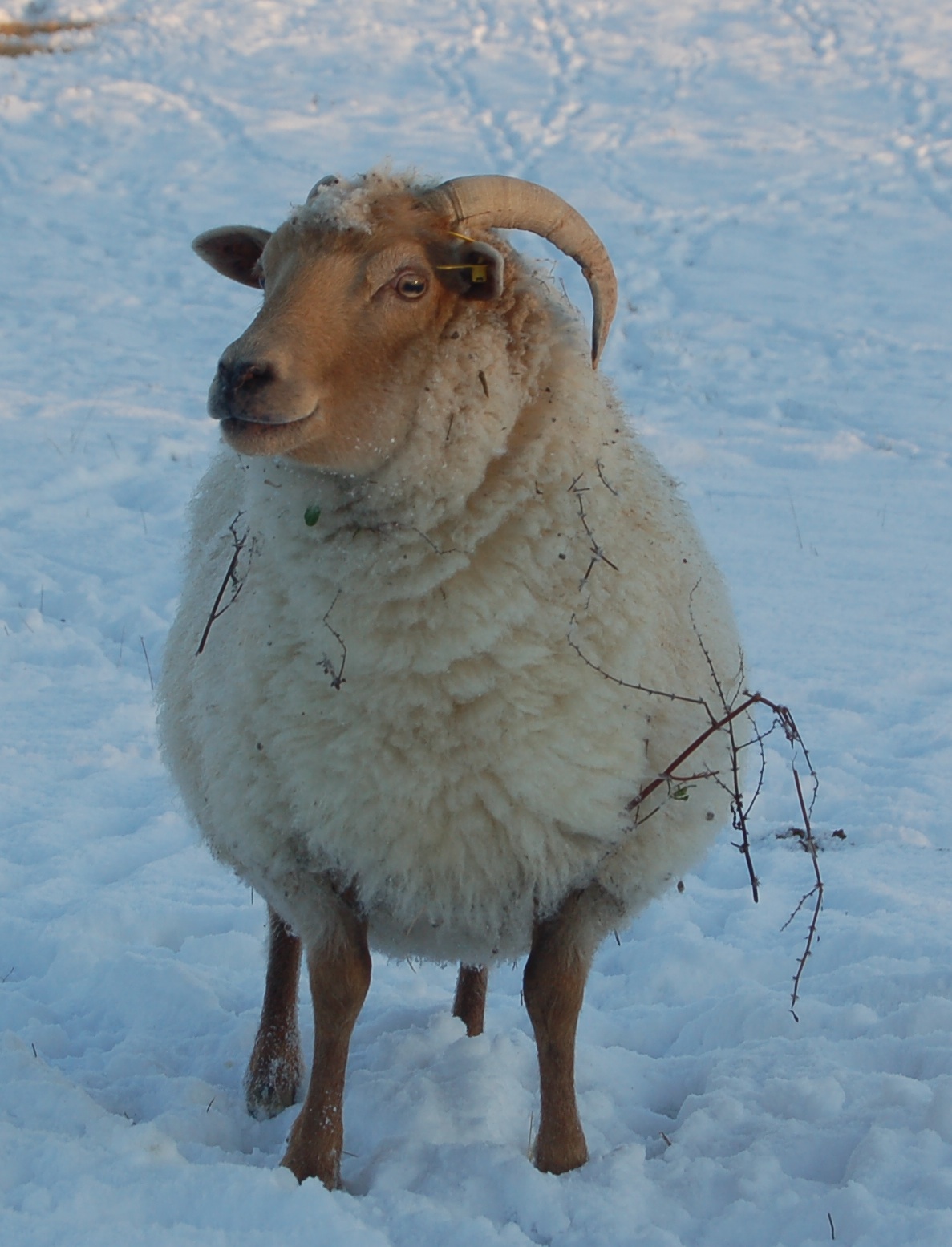 In late 2009, frustrated by a lack of Foursquare coverage in North Carolina, iPhone developer Lawrence Ingraham set out to build his own geosocial service for residents of the technologically savvy Research Triangle Park community.  He then connected with social media consultant Wayne Sutton, and they were off and running.

The resulting app is called TriOut, and it just may be a model for local media companies everywhere who choose not to roll over and cede the social check-in to Foursquare.

This post will take a look at the things that TriOut has done to carve out space in the crowded geo landscape, and how these lessons might be applied to local geographies everywhere.

On this blog, we covered the launch of The Scoop, The New York Times check-in enabled city guide for New York City.   The Scoop combines venue reviews from The New York Times’ world class writers with geosocial functionality.  While we haven’t seen usage numbers, the app has been rated nearly 800 times.  Not bad for a local app.

TriOut takes a little different approach in their efforts to serve the local North Carolina community.  Triout’s main emphasis is on superior privacy settings and close ties with local merchants and events to provide rewards and incentives for checking in.

With TriOut, your identity is never shared publicly unless you explicitly change your settings – even merchants looking at the TriOut for Business analytics won’t see your identity.

And on the rewards side, TriOut’s location and branding as a local company give it an advantage in signing up local merchants.

All of the venue data – 6500 locations to be precise – have been added by the TriOut community.  The app also incorporates game mechanics in the form of points based leaderboards where weekly winners get rewarded with deals and free stuff from local merchants.  This truly is a service built by and for locals.

Also impressive for a small team is TriOut’s device coverage.  TriOut is available on iPhone, on Android via an HTML5 app, and on Blackberry via a stripped down WAP version.

The company also offers TriOut for Business – a self serve analytics and advertising panel that allows local merchants to check out analytics, post local offers, and communicate with Triout end users.  Specifically, any business can check analytics, create a welcome “first check-in message” for end users that check into their location, and create local deals for free.  Merchants that pay can communicate twice per month with end users checking into their location.

TriOut plans to expand their service to work anywhere in the coming months, and is also experimenting with white labeling their platform.

Here are some stats since their February, 2010 launch:

These are impressive accomplishments for a small team in a relatively small (though savvy) market.

But I think the bigger question here is this:

Is there room (and time) for local media companies to carve out their own local optimized geosocial networks before Foursquare becomes mainstream?  Can locals design a better geosocial service for locals, than folks from New York (Foursquare), Austin (Gowalla), Silicon Valley (Brightkite and Loopt), or Boston (Where.com) can?

Or will network forces create a winner take all scenario?

Clearly there is a business incentive for local media companies to take a shot.  Those that control the check-in will have permanent real estate on the consumer’s smartphone, and access to real world analytics about their behavior.  There is value there (see Foursquare’s 95M pre money valuation on, at the time, less than 2M users).

But there are also risks.

A glimpse at the history of social networks hints that it may be winner take all.  Facebook has relentlessly expanded at the expense of local networks not just to all college campuses, but to all US cities, and most countries (with the notable exceptions of Hyves in the Netherlands and Mixi in Japan).

Craigslist and Yelp have also spread steadily from city to city, breaking out of their San Francisco roots.

But before we get ahead of ourselves, there are a couple of compelling arguments why local, geosocial services might be different – that there may be room for the Triout’s of the world.

Local focused game design, access to local offers and merchants, access to updated local venue data, and even a locals targeted app name (like “TriOut”) are four reasons that a local player might stand a shot at holding off Foursquare.

Companies like the New York Times and TriOut are putting stakes in the ground on their home turf.  Who else will follow?