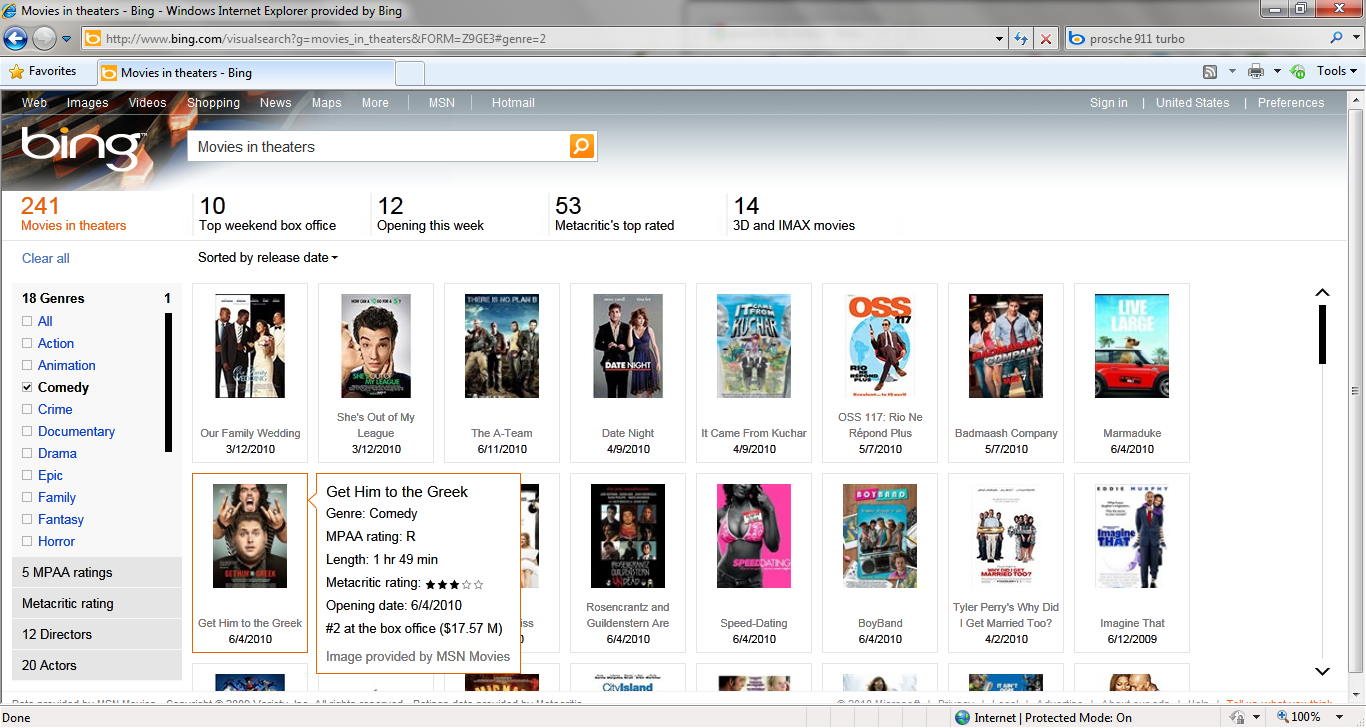 Location services may have a substantial impact on the future of both political campaigning as well as provide a new way for voters to literally track the jobs that their elected officials are doing.

At a panel TNW Location was on at the Politics Online Conference earlier this week in Washington DC, we discussed how social-location services could be used by politicians to better engage with their constituency, especially as these services become more adopted by the general public. Without a doubt, there was significant interest from an audience that included campaign managers and volunteers, civil servants and government-focused technologists.

So how could politicians (and those that work for them) use location-based services?

On the campaign trail, the most obvious use would be checking in at every campaign stop – this alone would add up to a significant check-in stream. Politicians could also use check-ins in-between stops to keep the press and voters up-to-date on where they are, for example “Democratic candidate Bob Jones is on the campaign bus working on his next speech.”

Of course, these kinds of status updates can be achieved with Twitter or Facebook, but by adding a location to those updates, voters would know where the candidate presently is, and if nearby, could even plan to attend a rally or speech (of course, using Twitter, a candidate could geotag their tweets, but no one really pays attention to that right now).

On both the campaign trail and while in office, politicians that check-in will be broadcasting out to their constituency that they are on the job, preferably near to where the voters are. This is the key advantage – through check-ins politicians will be able to concretely in real-time prove that they are out and about among the people.

Some might argue that local newspapers and websites already do this, but there are three main disadvantages to this. First, news stories (unless they are live television) generally come out the next day and are filled with soundbites. Second, traditional and even other online media doesn’t cover nearly every movement a politician makes (except perhaps elections for heads of state). Third, and most importantly, voters really can’t do anything with stories of where candidates/elected officials have been, other than to make a mental note of it.

With check-ins, all of these disadvantages become advantages: check-ins are immediate; check-ins can be used to record nearly every movement and then those movements can be visualized; and with check-ins, voters – and probably more importantly for politicians, their campaign managers/staffers – can use check-ins to mobilize voters to physically show up where the politician is or wants them to go to.

During the panel, an audience member mentioned that campaigns have been using where people live and work and socialize to mobilize voters forever, and that is certainly true. However, as Foursquare‘s CEO Dennis Crowley has rightfully pointed out, one of the most powerful applications of check-in services is flash-mobs, which is something that traditional political engines have a hard time organizing/controlling.

Whether through a grassroots initiative to instantly bring people together or through a well-thought-out political maneuver, location-based services will be used by both campaigns and elected officials to generate flash-mobs for a variety of issues. The only real question isn’t will this happen, but when?

Well, first of all, whatever service that a politician uses has to be used in a way that will not put themselves or others in physical danger (security details are not going to like those they’re trying to protect to use these services). Assuming procedures/protections are in place, even the most forward-thinking of politicians will probably not use these strategies before 2012. But by then, there might be enough global appeal and acceptance of location services (not to mention better smartphone market penetration – super-savvy political parties should even subsidize these phones to their base) that leveraging the utility of check-ins to motivate, inspire and yes, reward, potential votes will be too good an strategy to pass up.