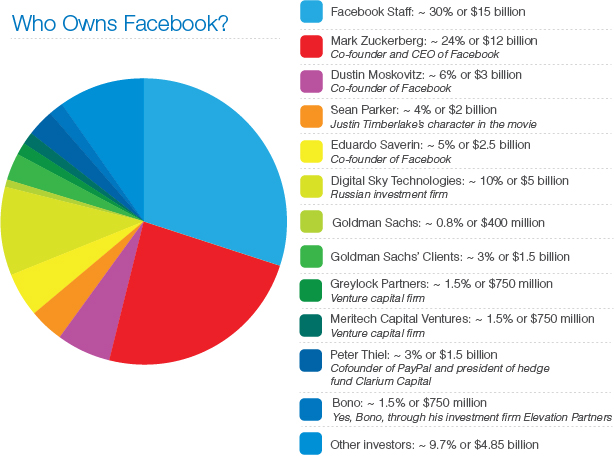 SXSW 2010 is over, so at this point let’s drop the moniker “Location Wars” and adopt what we should have been saying all along – location is the next web.

Our esteemed colleague Martin Bryant thought the SXSW-location-hubbub was overblown, and he is correct in pointing out that numbers-wise, users of location-specific apps are still very low, and in some places, and with some demographics of users, usage is almost non-existent. But today does not equal tomorrow. While the thousands of “geeks” at SXSWi are certainly not a pure representative slice of humanity, they generally do know a good Internet thing when they see it, and that thing right now is location.

Martin points out one of the loudest arguments that we hear about location: that it will just be a feature among many other features of larger services. However, it will be the other way around – all other services will be features of location, just as video and photo sharing are features of social media today.

As Joe Stump (co-founder of SimpleGeo, so yeah, he’s biased) mentioned in one of his panels at SXSW (funny how we keep going back there…), the reason that all of these startups are “at war” is because location today is what social media was in 2001. It’s a gold rush and someone is going to make billions on it. Not everyone gets it right now, some people are even downright afraid of it, but regardless, it is where the web is going, and the companies – big or small – that realize this are going to be the most important companies on the Internet in 5-10 years. In our interview with Steve Lee of Google (yes, also at SXSW), he said it flat out, “we’re going to put location into everything we do“. He didn’t say “social media”, he didn’t say “microblogging”, he said “location”.

Foursquare and Gowalla, and Brightkite and Loopt before them, and all the other location-focused services out there right now, are just the beginning. Check-ins are useful and gaming elements are fun, but both are features of location, not the endgame that location will be. We can’t see that endgame right now, mainly because everyone doesn’t have a smartphone and a data plan yet. Only when smartphones are ubiquitous (as laptops are now) will that endgame become clear to everyone.

When everything online in the not-too-distant-future is a feature of location – just as it’s nearly impossible to say that any service today is not a feature of social media – pundits will look back at the first half of 2010 and think, “Wow, those early Foursquare users really knew what was coming. But now what’s the next web?” Until then, rest assured, the next web is location.