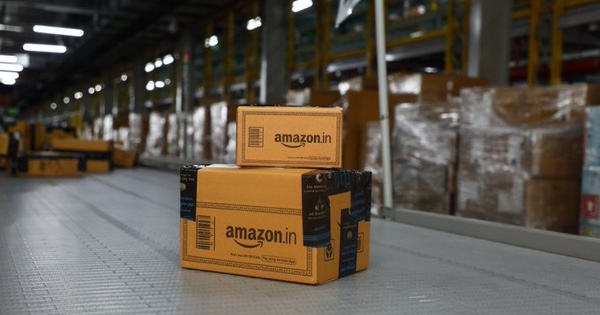 Online retailers such as Amazon and Walmart-owned Flipkart might have to hand over their site’s source code and core algorithms to the Indian government. According to a report by Bloomberg, a new draft ecommerce policy that seeks to bring competitiveness in the market, list this as a mandate.

The draft bill also asks if companies are using “explainable AI” (XAI) — a type of artificial intelligence (AI) that makes solutions and methods understandable for humans. The bill tackles the question of storing the data locally, but leaves it open by saying that after consultation the government “will define the categories of e-commerce that would require mirroring or localization.”

The policy is not public yet, and it might take a while for it to be formalized. However, Bloomberg’s report suggests the Indian government will ask for more data access and transparency — a trend previously seen in draft data protection and content policing bills — from tech companies.

The idea of this bill is to create an ecommerce watchdog that stops companies from creating monopolies and give Indian startups a boost.

Amazon and Flipkart will be closely watching developments of this bill as their future depends on it. India is already planning to mandate a 72-hour window for companies to hand over user data. It also reportedly wants unrestricted access to non-personal data of companies. That’s a tricky situation for major tech firms, as that might mean handing over the secret algorithms that their drive business. And don’t expect them to do that without a fight.

Read next: 6 tips on how to overcome the unique challenges of managing a fintech team