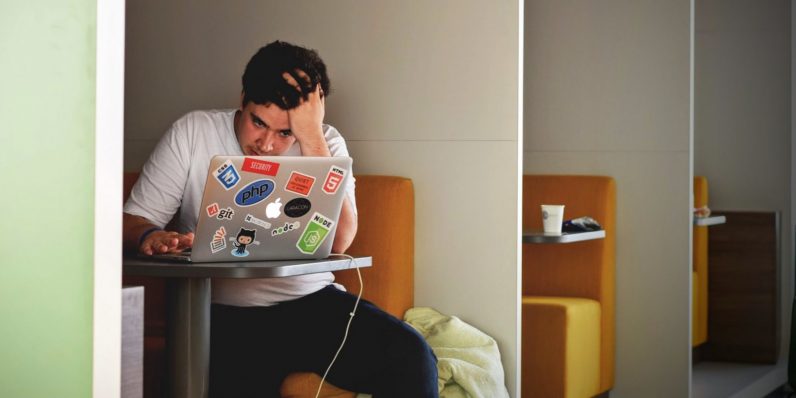 Days after India banned 59 Chinese apps including TikTok and UC Browser, the government announced a new project today for local developers to create ‘made in India’ apps.

The app innovation challenge under Atma Nirbhar Bharat (Self-dependant India) campaign is a challenge for developers to create apps in eight categories such as social networking, e-learning, entertainment, news, and games.

In a tweet, Prime Minister Narendra Modi said there’s immense enthusiasm among the tech & startup community to create world-class apps made in India.

Today there is immense enthusiasm among the tech & start-up community to create world class Made in India Apps. To facilitate their ideas and products @GoI_MeitY and @AIMtoInnovate are launching the Aatmanirbhar Bharat App Innovation Challenge. https://t.co/h0xqjEwPko

The challenge is divided into two stages with the first one for submission and the second stage for evaluation by the jury and roll out with the market access. Three winning applications in each category will win a prize of ₹20 lakh ($26,780), ₹15 lakh ($20,085), and ₹10 lakh ($13,390) respectively.

In a LinkedIn post, Modi said the outcome of the challenge will give better visibility and clarity to existing apps to achieve their goals:

The outcome of this challenge will be to give better visibility and clarity to existing Apps to achieve their goals and to create tech products to find solutions to tech conundrums with the help of mentorship, tech support, and guidance during the entire life-cycle.

He added that developers should focus on solving problems for India and the world. Plus, they should try and promote Indian games.

In April, the Indian government issued a challenge for developers to create a secure video conferencing app for ₹1 crore ($130,000). According a report by the Economic Times, 10 companies including Zoho and HCL are competing to get the final project.

You can learn about India’s new app development challenge here.

Read next: Celebrate the Fourth with seven fantastic electronics offers to outfit your home