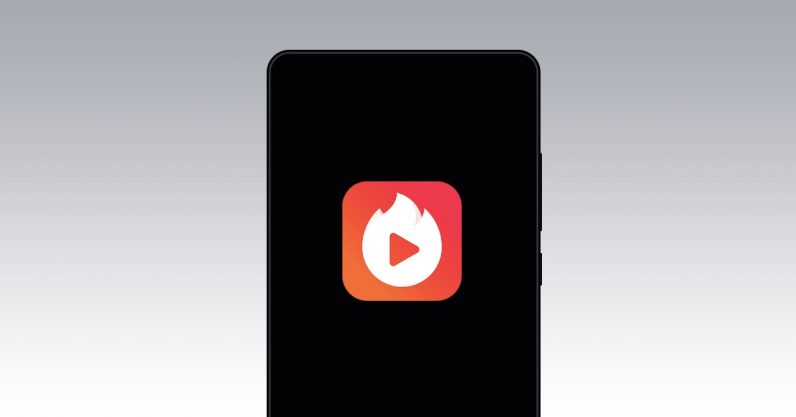 TikTok-owner Bytedance is shutting down its Vigo family of apps — Vigo Video and Vigo Lite. Founded in 2017, Vigo apps were focused on creating on lip-syncing videos — just like TikTok.

In a letter to its users, the company said it’s shutting down operations in India by October 31, and offering a period of transition to let people export their content to TikTok. Vigo has already stopped operating in Brazil and the Middle East. Now, it’s wrapping up operations in India and other remaining markets.

While Bytedance didn’t offer much explanation as to why it’s shutting down the Vigo apps, it supposedly doesn’t want to maintain another short video property when TikTok‘s doing so well across the world.

Bytedance is seemingly on a cleaning spree in the global market. Earlier this month, the Chinese tech giant discontinued its news aggregator app TopBuzz worldwide after it failed to get traction.

Read next: Here's how to keep you and your team motivated — even remotely