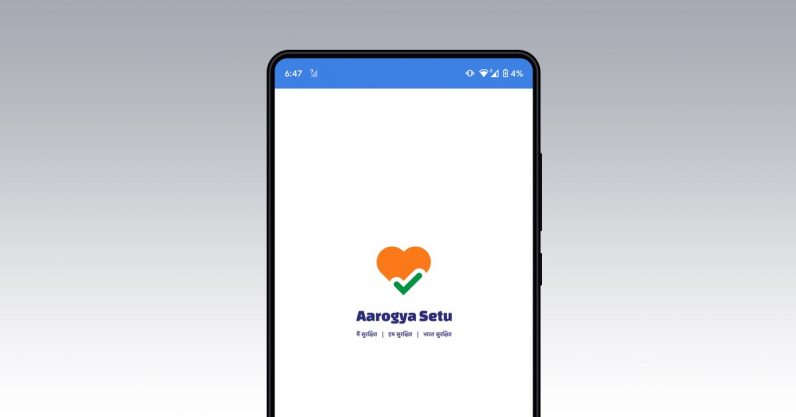 The app was originally launched in April on Android and iOS to keep a check on the spread of coronavirus. To ensure that its effective, the government made it mandatory for private and public sector employees. Several private companies such as food-delivery service Zomato and utility service provider Urban Company asked all of its employees to use the app.

Noida, a district in North India, said it will punish people with fines or jail terms people if they don’t install India’s coronavirus tracking app.

However, in the last set of guidelines issued earlier this month, the Home Ministry removed the mandatory clause and relaxed restriction on the app’s usage.

After the launch, privacy experts noted that the scope of data collection, usage, and deletion wasn’t clear enough in the app’s privacy policy. Earlier this month, French researchers Baptiste Robert said hackers could use GPS triangulation attacks to identify positive cases through the app. However, the government dismissed these concerns.

Several programmers also built their own versions of the Aarogya Setu app instead of using the official version so that they can appear safe.

Earlier this week, authorities said more than 110 million people are using the Aarogya Setu app. You can check out Aarogya Setu’s code here.