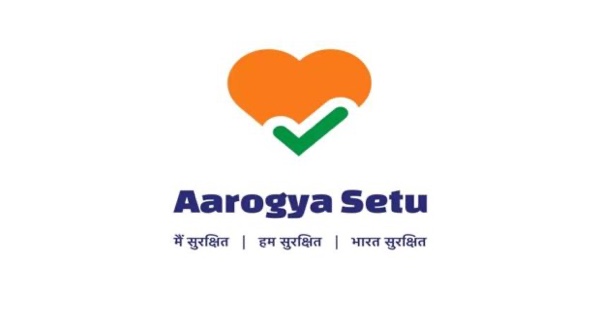 In order to push its Aarogya Setu coronavirus tracker, India has made it available for feature phones through an IVRS (Interactive Voice Response System).

Feature phone users can give a missed call to 1921, and the ministry officials will give them a call back to ask for their health conditions. The government says these are the same questions present on the smartphone app.

Once officials analyze these answers, the participant will get an SMS indicating their health status. Plus, they will also get important alerts related to coronavirus including government actions.

In an earlier interview, Arnab Kumar, program director of NITI Aayog, said the organization is in the final stages of releasing an app for KaiOS — used by more than 100 million JioPhone users in the country.

The government officially launched Aarogya Setu on Android and iOS last month, and it has amassed more than 90 million users in this period. Authorities have made several efforts to reach this number. Last week, the government made it mandatory for all private and public sector employees.

Police in one of the northern districts in India made it a criminal offense for smartphone owners to not have the app.

Several digital rights organizations such as the Internet Freedom Foundation (IFF) and the Software Freedom Law Center (SFLC) have highlighted privacy loopholes in the app that might turn it into a surveillance tool.

Read next: Comparing Huawei’s FreeBuds 3i to AirPods is fair, but misguided