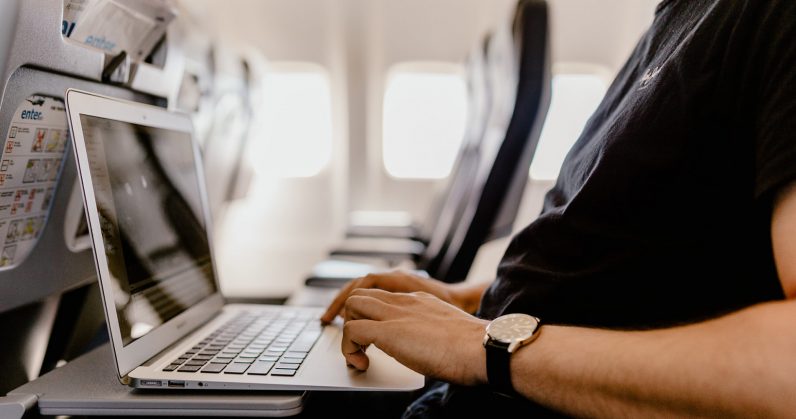 Did you know that India and North Korea are the only two countries that don’t allow inflight Wi-Fi? It’s a shitty exclusive club to belong to — but it looks like India is finally canceling its membership, as the government has published new rules that allow the service on commercial flights.

That’s from The Economic Times, which has reviewed a copy of the government’s notification. Quartz noted back in 2016 that while many international airlines offer Wi-Fi on board flights to India, they have to turn off connectivity when they enter the country’s airspace. It’s a particularly odd quirk, especially given that companies like Gogo have been able to help airlines deliver inflight Wi-Fi since 2008.

Read: I finally get why noise-canceling headphones are so great — thanks, flying

The move has been in the works for a long time: The Telecom Regulatory Authority of India (TRAI) approved a proposal for inflight Wi-Fi back in May 2018. It’ll likely still be a while before local airlines offer the service, as they’ll need to set up the necessary infrastructure — which will have to either use Indian satellites or go through other countries’ satellites that are approved by the Department of Space — before it can take off.

We’ve contacted multiple domestic airlines to learn about their plans, and will update this post when we learn more.

Read next: 4 data points that will help your startup grow