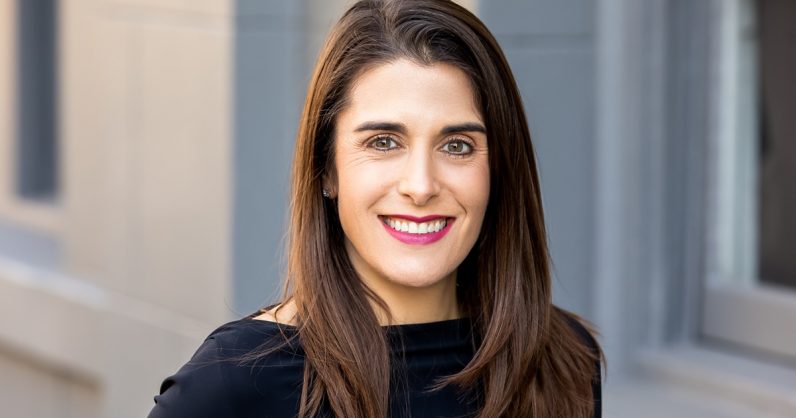 GitHub launched its subsidiary in India last week to support a thriving developer community in the country. As part of the announcement, the Microsoft-owned company will have offices in Hyderabad and Bengaluru, and will establish teams across engineering, community, sales, and marketing verticals.

However, it’s not clear as to how exactly this step will benefit the open-source community in India. The company hasn’t announced region-specific pricing for its paid, or opened up its Patreon-like GitHub Sponsors program that allows people and companies to financially support developers directly.

Erica Brescia, COO at GitHub, explained to me that currently there that currently, there are no special announcements for open-source programs. The company will initially hold community events to gather feedback from developers:

So we will regularly have people from GitHub speaking at and presenting on best practices at our events. We’ll be running our own events to bring developers together again, we’re posting our first meet up today, which is exceptionally well attended. We not only have GitHub speakers there, but we also have speakers from some top open source projects.

Apart from events, the company plans to boost its campus representative programs with grants up to $1,000 through student hackathons.

GitHub’s entry in India comes at an interesting time when the government is in the process of forming rules for personal data protection and content policing on digital platforms. These rules might force companies to open an office in India and handle takedown requests on authorities’ orders. Brescia said GitHub’s move was not inspired by these proposed norms.

Last month, the company, along with Mozilla and Cloudflare, wrote a letter to the IT minister of the country to reconsider its content policing rules as they might promote “automated censorship, substantially increase surveillance, and prompt a fragmentation of the internet in India that would harm users while failing to empower Indians.”

Brescia said the company is proud of its takedown process and transparency behind it. She added that while GitHub complies with laws of the land, it also engages with authorities around the world to comment on legislation that might impact the developer community negatively:

We’re proud of the fact that we use our voice at GitHub and our connection to developers around the world to help voice our opinions on what matters to them. We try to make sure that governments understand when implementing certain legislation as to how it might negatively impact the developer community.

We have had a material impact on the European copyright law thoroughout the effort. We will continue to engage with governments in India and everywhere around the world to express our opinions on what needs to be done to facilitate developer collaboration.

GitHub hasn’t had any takedown requests from India till now. But that could change once the proposed content regulation rules kick in.

So, GitHub’s arrival won’t impact the developer community right off the bat. But with more events and engagements, developers in India might get to learn about the latest trends and best practices for programming in a better manner.

While there’s no one programming language that is popular amongst Indian developers, Brescia mentioned the company is seeing increasing interest in coding for mobile. She said languages like Flutter — an open-source language developed by Google to design UI — are gaining a lot of traction.

With more than 500 million smartphone users in the country, there’s no surprise Indian developers are focusing on mobile platforms. In 2016, Apple launched an iOS design center in Bengaluru to support developers. Google also runs multiple programs to encourage coders to develop solutions for Android and the mobile web.

Read next: Tesla’s Long Range Model S gets a boost to run 390 miles between charges