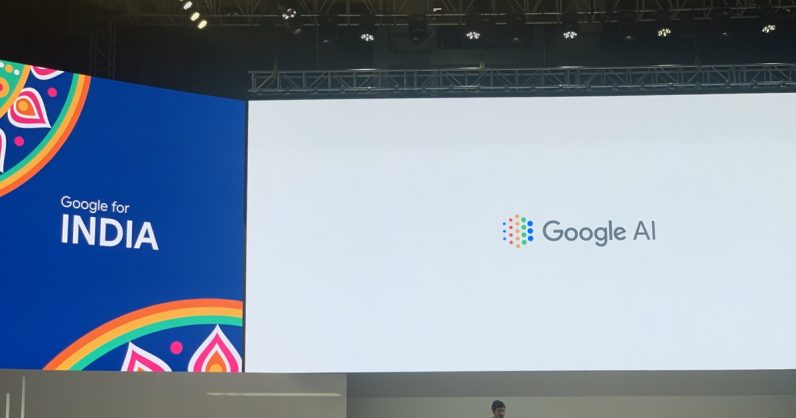 At its annual Google for India event in the capital of New Delhi today, the search giant announced it’s opening an AI research center in Bangalore, led by scientist Dr. Manish Gupta, an ACM Fellow and Infosys Foundation Chair Professor at IIIT Bangalore.

The center, called Google Research India, will focus on tools that can be used by government and private entities. The company wants to work with local talent in the field of machine learning, computer vision, languages, speech, systems, and several other related areas.

Along with Gupta, Google has appointed Professor Milind Tambe from Harvard University as a director of AI for social good. He’ll work on using AI in areas such as healthcare, agriculture, and education.

The company said one set of people working at the center will focus on fundamental AI research by publishing papers and building a strong community in the country, while another group will work on big problems in fields like healthcare, and,education, and also apply their ideas to “make apps and services used by billions of people more helpful.”

Read next: Google Lens now translates text around you in Indic languages