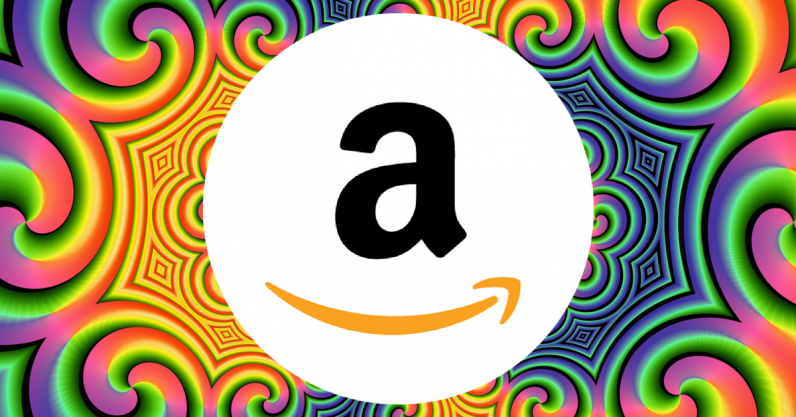 After establishing a strong base with its ecommerce and streaming content business in India, Amazon is reportedly set to unveil its food delivery service in the country next month. According to a report by Mint, the company will start the service under its Prime Now banner first in Bengaluru, and then in Mumbai and New Delhi.

The report notes that Amazon will charge only fourth of the commission from the restaurant as compared to other food delivery competitors such as Zomato and Swiggy. The ecommerce giant is already signing up restaurants at a rate of five to six percent commission, as compared to 20 percent from the rivals.

People familiar with the matter also told Mint Amazon is looking to acquire Foodpanda from Indian can service Ola. The ecommerce company reportedly supply restaurants predictions of incoming orders to restaurant partners and help them by providing a delivery fleet as well.

We’ve asked the company for a comment, and we’ll update the story if we hear back.

This is an opportune time for Amazon to launch a delivery service with a low commission as many restaurants are agitated by Zomato and Swiggy’s practice of encouraging establishments to offer heavy discounts.. A report from Mint published last month suggested that food delivery platforms charge restaurants anywhere between 10 to 30 percent per order, which can seriously hurt their bottom line.

Read next: Over half a million active GPS trackers have '123456' as default password