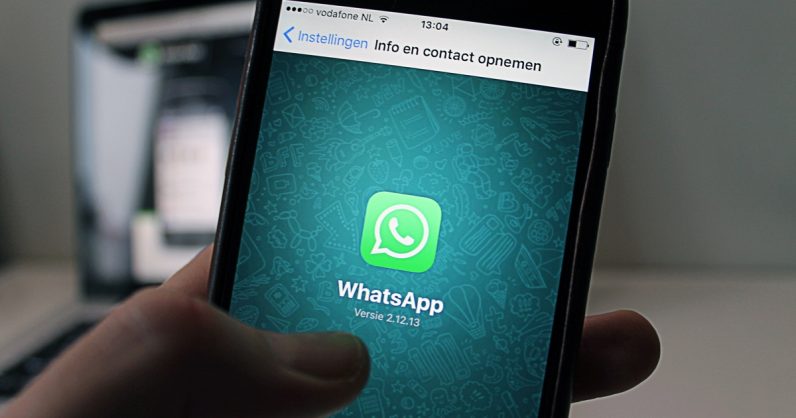 In recent years, Facebook has arguably been the most popular app in a lot of major markets across the globe. However, WhatsApp, one of the apps it acquired, has surpassed it in terms of monthly active users. According to a report released by analytics firm App Annie, the chat app overtook Facebook last September.

In an email, App Annie told TNW that India was the top market in terms of a number of active users for WhatsApp, followed by Brazil, Mexico, Turkey, Russia. Despite backlash in countries like India and Brazil due to the controversy surrounding fake news, the app grew rapidly.  The company has started taking corrective steps in these territories to combat the problem of misinformation and repair its reputation.

However, WhatsApp’s growth is not just due to developing markets. Its simplicity and end-to-end encryption made it the top app in terms of engagement in the UK and Canada.

A spokesperson from App Annie said the chat app reached mainstream success by providing a free alternative to standard services offered by telcos like SMS:

Although their value proposition has subsequently expanded, this core offering has resulted in continued success in emerging markets where the cost of using a mobile device is still high relative to average income.

WhatsApp faces a tricky road ahead with the Indian assembly election looming large. Plus, both of its founders have left Facebook due to differences with Mark Zuckerberg’s vision for the chat app to introduce ads on the platform. It’ll be interesting to see if the social network’s decisions will have any impact on WhatsApp‘s userbase.

Disclaimer: An earlier version of the article said that App Annie’s graph suggests both Facebook and WhatsApp have 200 million users. However, the graphs indicate just the relative growth, and not actual Monthly Active Users (MAUs). We regret the error.

Read next: What Miley Cyrus’ birthday tweet to her hubby has to do with EU’s upcoming Copyright Reform