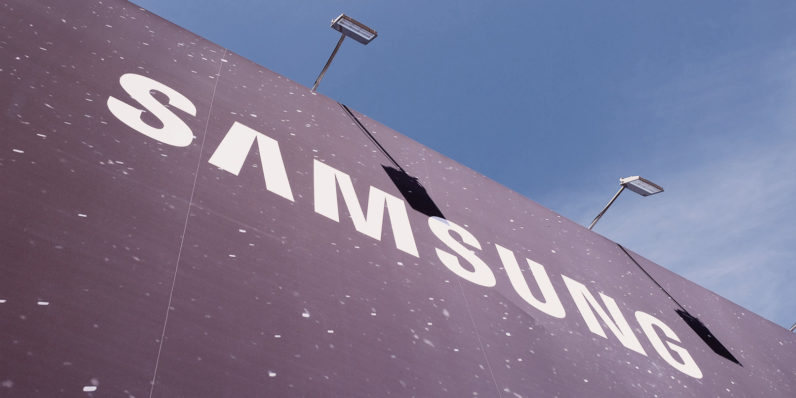 After playing second fiddle to Chinese rival Xiaomi in India‘s burgeoning smartphone market in 2018, Samsung is set to fight back with a new line of budget-friendly handsets. The company will introduce a new M-series of phones on January 28 in India.

The company said it’ll launch these devices in India first, and then roll them out globally. In a press release, it added that it’s partnering with Amazon for online sales in the country. The move should see Samsung better poised to compete with major Chinese hardware brands in India, including Xiaomi, Vivo, and Oppo.

Samsung India‘s senior vice president, Asim Warsi, told Reuters that the company will launch three phones ranging from Rs 10,000 ($141) to Rs 20,000 ($282) initially. He added that these phones will include large batteries and support fast charging.

Last year, Korean publication ET News reported that Samsung is killing off its low-end J series of phones. The new M-series might help bolster the company’s offerings in the budget segment. This might be key for raising its operating profits, which were down by 28.7 percent year-on-year in the last quarter of 2018.

Cheap phones are a dime a dozen these days, especially in India, so it’ll be interesting to see how Samsung will battle Xiaomi‘s new Redmi sub-brand and other competitors like Asus and RealMe to regain the top spot in the Indian smartphone market this year.

Read next: Alleged OnePlus 7 leaks hint at a notch-less design (and maybe a slider)