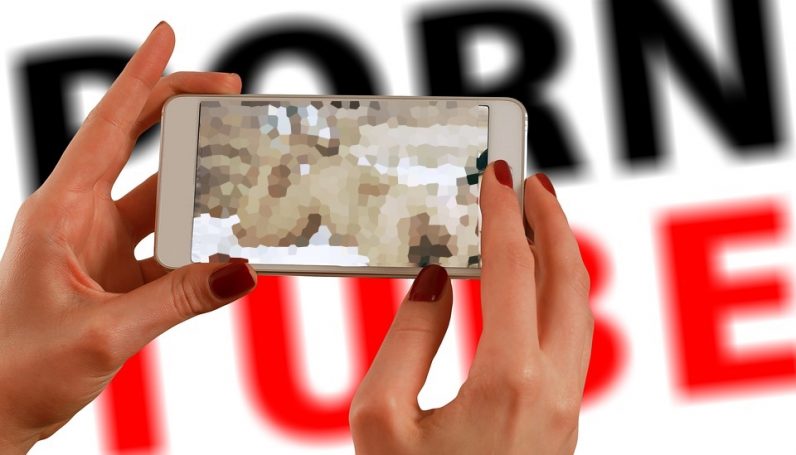 Meanwhile, TorrentFreak observed that many Indians are changing their DNS to Google’s or Cloudflare’s free service. It also noted that searches for VPN in India have gone up.

In July 2015, the Indian authorities issued a similar order to Internet Service Providers (ISPs) to ban 857 sites. But days later they reversed the ban saying that ISPs are free to unblock these sites.