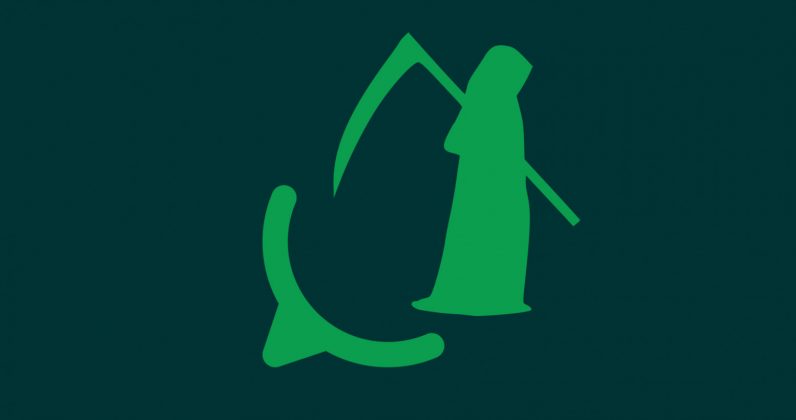 At least 29 people across India have lost their lives since last May in lynchings by mobs who believed they were kidnappers, owing to messages spread through services like WhatsApp.

The most recent incident, which took place on Sunday, saw five agricultural workers killed by a crowd of 40, as 3,000 more people looked on. And last week, one of three people killed in a related incident was tasked by the Tripura state government to dispel rumors by making announcements across towns with a loudspeaker.

Sadly and unsurprisingly, the Indian government is at a loss to find ways to quell the violence, and so it’s found a scapegoat in WhatsApp instead. Yesterday, the country’s ministry of electronics and IT called on the messaging service to “immediately contain the spread of such messages through the application of appropriate technology.”

This misguided approach exposes the ministry’s lack of understanding of how modern messaging tools work, and the government’s failure to adequately address the larger issues at play in the country that are to blame for these horrific killings – particularly notable, since India appears to be one of the only countries in the world to fall prey to viral messages leading to lynchings in recent times.

The BBC’s coverage of this deadly trend explains how a child safety advertisement from Pakistan was edited and spread along with misinformation across the country, in a short clip:

Police forces in various parts of India claim to have been working for weeks to stop this rumor from making the rounds, but those efforts have clearly not had much of an effect.

The fact that such misinformation not only fuels citizens’ paranoia, but also causes them to take matters into their own hands in droves, is indicative of a lack of faith in the machinery meant to maintain law and order in the country, a lack of understanding of the consequences of participating in these activities, and an inability to find truth beyond the realm of their messaging inbox.

This isn’t an easy problem to fix. India is WhatsApp’s largest user base, with more than 200 million people on the platform. That number is set to grow; Google believes there will be 500 million people with internet access via smartphones there by 2020, and mobile data is arguably cheaper in India than anywhere else on the planet.

It’s also worth noting that WhatsApp offers end-to-end encryption on its platform, which means that the company can’t read the contents of messages as they’re transmitted through its servers. As such, it’d be impossible to monitor and police these conversations without breaking one of the service’s most important features.

Instead of blaming WhatsApp, India’s government needs to tackle the larger issues that are making its people paranoid and vulnerable to the viral spread of lies. Hell, it could even use WhatsApp to do that.

Last year, the Bharatiya Janata Party, which is currently in power in the country, was reportedly working to set up roughly 5,000 WhatsApp groups to spread its campaign messaging for the 2018 assembly elections across the southern state of Karnataka, which is home to some 61 million people.

For starters, it should launch a campaign to encourage people to question the veracity of information they receive via social media and messaging platforms. It also needs to remind people about the laws that they must adhere to within the country’s borders.

In addition, police forces need to be better equipped to respond to crimes connected to the spread of misinformation, and need to engage more deeply with communities so as to earn their trust, prevent vigilantism and mob riots, and address citizens’ fears about issues like kidnappers on the loose.

In blaming WhatsApp for this lynching spree, it’s clear that the government is trying to shirk its responsibilities towards its citizens. It’s also missing a key opportunity to connect with people and better understand the growing problem of misinformation, and how it could be tackled at the local and national level.

Hopefully, it’ll look for innovative ways to use technology or collaborate with tech firms to reach its people and counter the effects of virally spread lies. Now if only the government can find the will to step up to this challenge.

Further reading: The Wire reports that WhatsApp has responded to India’s IT ministry on July 4, saying that it believes misinformation is a challenge “that requires government, civil society and technology companies to work together”. To that end, it pointed to recently introduced group admin controls, a label for forwarded messages that’s currently in testing, and funding for research on the spread of misinformation in India. It also plans to run “long-term public safety ad campaigns in India” and “news literacy workshops.”

Also, Medianama’s Nikhil Pahwa has some ideas for how WhatsApp can fix its platform to curb the spread of misinformation.

Read next: Samsung is reportedly developing a curved battery for its foldable phone