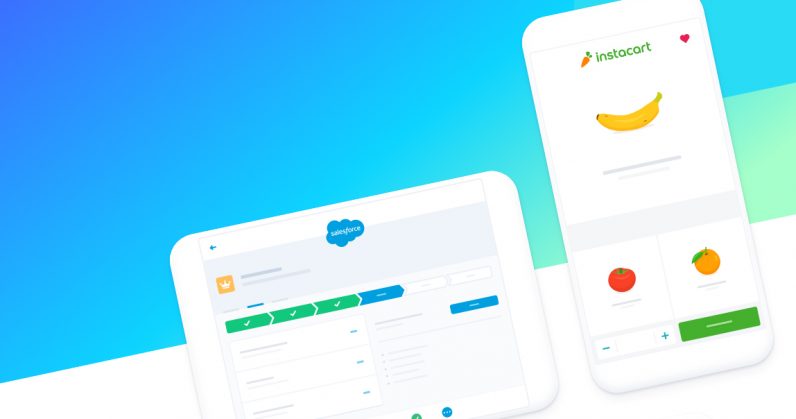 Stripe announced today that it’s launching its payment gateway and processing service in India, after roughly seven years in operation in 25 countries.

The company, which lets online businesses accept payments from customers with a per-transaction charge and no setup fee, is right to enter India now: as the company noted in a blog post, the country now counts about 500 million internet users, and saw more than twice the number of new businesses start as the US in 2016.

To kick things off, Stripe is launching a beta with a limited number of subscribers – you can sign up to be notified on this page – and promises to connect its platform with local bank accounts, so users can receive payouts in Indian Rupees. The company also noted that it’s looking to build new products specifically for this market, and is hiring engineers to get started.

Stripe will find itself up against the likes of incumbents like CCAvenue and Razorpay, the latter of which is funded by Tiger Global and Matrix Partners. It’ll be interesting to see how this space hots up now that a major global player is entering the fray.