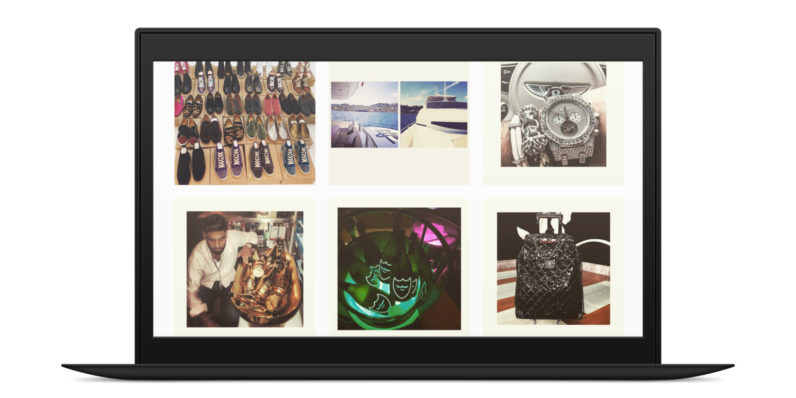 If you live in India and enjoy sharing pictures of your luxurious vacations and lavish shopping sprees, expect a like or two from the taxman. According to Bloomberg, a new nationwide project will see the government collect and connect data points about citizens’ spending habits to track discrepancies in their taxes.

The $156 million Project Insight will scrape together data from your bank as well as from your social media accounts to get a better understanding of where your money goes, and compare with your income declaration.

Yup, that’s creepy, alright. Of course, these intrusions of privacy will be justified by the need to make a dent in the country’s budget deficit. The system will be deployed in phases, the last of which should roll out around next May and not only analyze the data it mines, but also point out potential defaulters.

It remains to be seen exactly how this data collection process will be regulated and implemented. Larsen & Toubro, the firm building Project Insight, hasn’t shared details about that process, but it’ll ultimately lead to more eyes scanning details of your private life than you might have bargained for.

Beyond this, it’s not hard to imagine this data being used to profile citizens and link other information about them, thanks to India’s Aadhaar identification program. It gives each person a unique 12-digit ID that can be used to enrol for things like government subsidies on rations, but it’s also being made mandatory for creating and using a bank account, taking exams at school and requesting an ambulance.

Combined with data from Project Insight, this could give the government a granular view of how people live, spend money and express themselves in the country. While such efforts will be portrayed as benign attempts to improve processes in India, there’s no telling how these massive databases might be used against citizens in the future.

The chilling effect of surveillance is a powerful thing, and in a country where press freedom is all but absent, it’s a problem worth thinking about before allowing the government a closer look at everything you do.

Read next: Is Bitcoin about to split? 4 possible scenarios