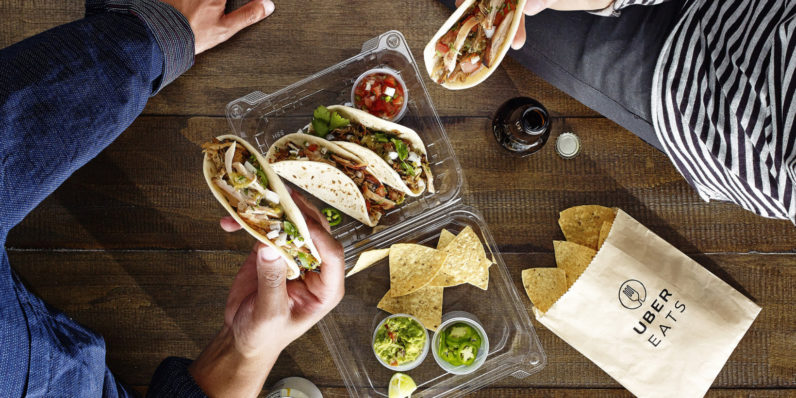 Update (May 2): UberEats has launched in Mumbai today, with about 200 restaurants sorted by delivery time based on your location; if you’re in the city, you can give the service a go by downloading the Android or iOS app.

Uber is gearing up to launch its UberEats food delivery service in India sometime during this quarter, reports The Economic Times.

The company had previously announced its intentions to do so around the end of January, but hadn’t specified a time frame. After trialing the service in Los Angeles back in 2014, it launched a standalone app in Toronto in December 2015.

UberEats is already available in nearly 80 cities worldwide; it plans to initially launch in one Indian city, and add five more by the end of the year.

It’s likely that Mumbai will be first on the list, as the UberEats site already lists the city and redirects browsers with an Indian IP to the Mumbai landing page. Based on Uber’s recent job postings, it looks like Bengaluru, Hyderabad, Pune, Chennai and Gurugram will follow.

When it goes live, UberEats will go up against the likes of local players like Swiggy, Zomato, and Google’s new Areo service. However, it’ll have to figure out a way to curry favor with both restaurant partners and consumers: The Economic Times notes that Uber plans to charge restaurants commissions of between 25 and 30 percent on each order, while Swiggy takes a 15-20 percent cut.

Perhaps it’ll be able to gain an advantage by tapping customers in the smaller cities among the 29 that it operates in across in India (Swiggy is present in just eight cities). It’ll be interesting to see if the company can turn the tide in the ongoing battle for supremacy in the food delivery space before the year is out.