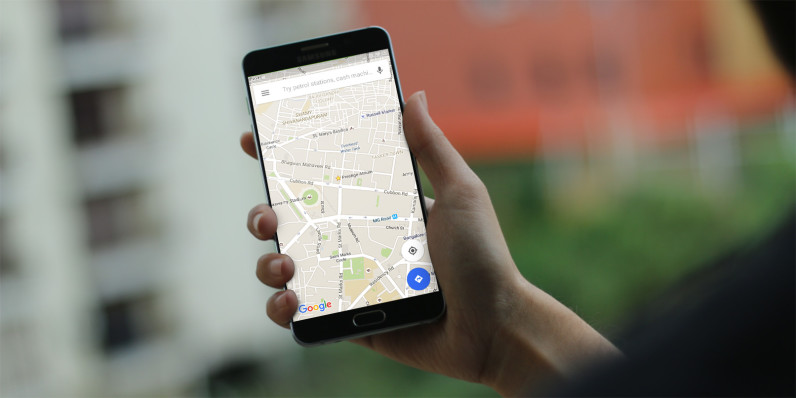 GPS-based apps like Google Maps are great at helping us get around, but it sometimes gets things wrong when you’re navigating through places in India: unidentified one-ways and lanes that lead to dead ends are common.

That’s about to change, because India now has its own satellite-based navigation system, known as NAVIC, short for Navigation with Indian Constellation. Having a dedicated system to cover the country should help bring much more accurate and detailed information for navigation services.

The Indian Space Research Organization announced yesterday that the seventh and final satellite of the Indian Regional Navigation Satellite System, the IRNSS 1G, was successfully launched into orbit aboard the Polar Satellite Launch Vehicle (PSLV), which took off from Sriharikota.

The satellites will not only be able to pinpoint vehicles’ locations and work with mobile services to deliver navigation assistance, but will also provide information during natural disasters, track ships and capture geodetic data.

NAVIC will provide both open-source data that can be used by navigation services, as well as a restricted and strongly encrypted feed that will be available to Indian military forces for missile delivery and tracking aircraft.

With that, India joins the elite club of countries that have their own navigation systems. The US has GPS, Russia has GLONASS, Japan has QZSS and China is building out BeiDou for a 2020 launch. Countries in Europe share the Galileo system. However, only GPS and GLONASS are operational at present.

Read next: Samsung's VR vision for the future of parenting is a little scary and a lot confused