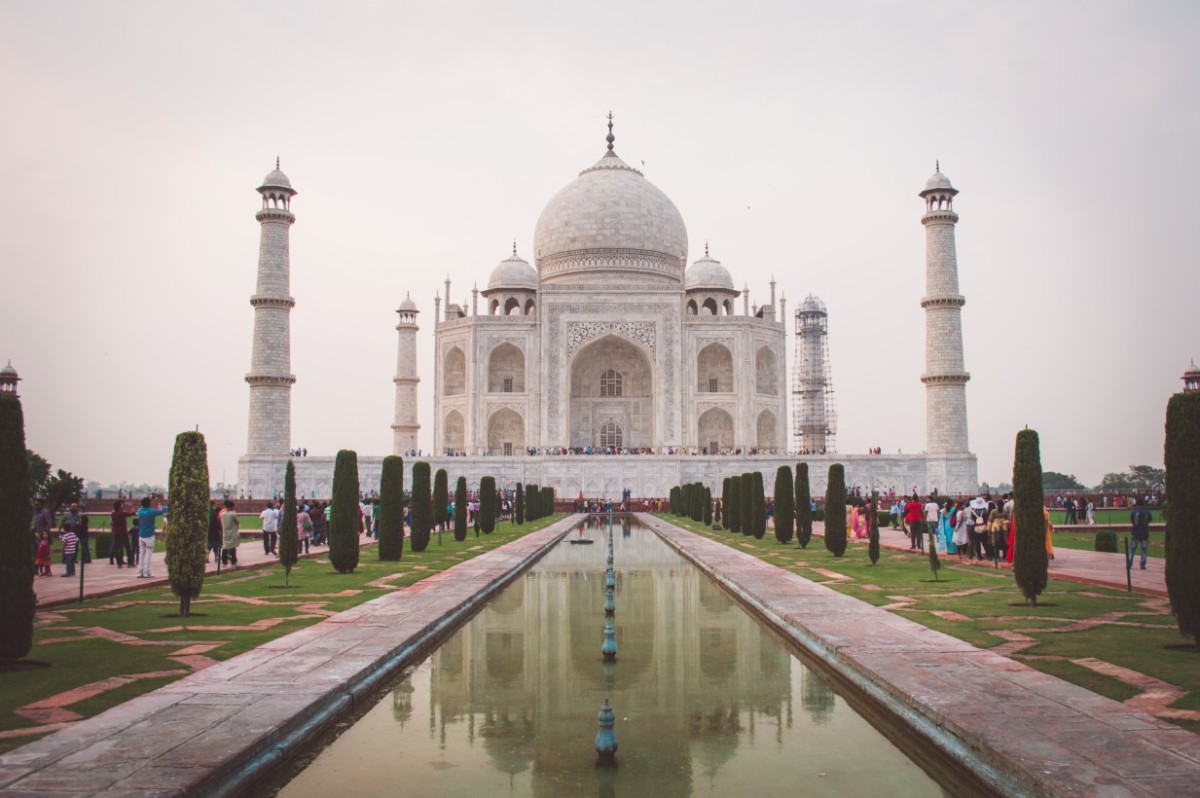 Shamima Khatun is a 25-year-old student living in New Delhi, India. Once a software engineer, she now teaches elementary math part-time to help pay her way through school. Her end goal? To become a bank manager at a local bank in her hometown.

Similar to many other 25-year-olds in India and around the world, Shamima constantly uses her smartphone as a way to stay up-to-date and involved in the world around her. These days, smartphones are ubiquitous, however, mobile data is expensive.

As a part-time student, Shamima cannot always afford the mobile data she needs to use WhatsApp to chat with her sisters, to buy her husband an anniversary gift on Flipkart, or to stream her favorite song by Shreya Ghoshal on Saavn during her bus ride to work.

Today, there are major efforts underway to provide emerging markets with internet access. But while Facebook and Google are trying to connect the next billion with Free Basics and Project Loon, their initiatives fail to address the larger problem.

The deeper issue is not getting the last 30 percent connected, but connecting the 70 percent who have the ability to get online, but cannot afford it. The internet in emerging markets is much more an issue of affordability, not access.

A lack of mobile infrastructure is not the biggest hurdle (over 70 percent of the world’s population live within reach of at least a 3G internet signal). And with smartphones priced as low as $20 (the average price in India is $135, down from $248 in 2013), hardware is not the largest challenge.

So while infrastructure may be in place and devices may be in hand, they’re ultimately useless without the mobile data needed to get online. 43 percent of smartphone users in India, 57 percent in Brazil and 50 percent in Indonesia do not have a data plan on their phones (contrasted with only four percent in the United States).

Their barriers to connection? The relative exorbitant cost. To put that into perspective, one GB of data, on average, requires 34 hours of work in India. In the United States? A fraction of that.

Facebook and Google’s initiatives are aiming to reach the next billion, but they only truly reach a small subset of those in emerging markets who have yet to get online. They’re ignoring the growing middle class, many of whom already have the ability to get online in their pockets, but can’t afford to stay online. And this challenge will only continue to grow with data consumption projected to increase by six by 2020.

What would the global ramifications be if people like Shamima finally had unrestricted, affordable access to the internet? Here’s some food for thought. For every 10 percent increase in mobile broadband penetration, GDP in emerging markets rises by 1.4 percent.

And beyond that, internet access is a fundamental human right. Access to the internet gives the billions of people similar to Shamima the necessary tools to help them advance in their education and gain knowledge about the world, while also keeping them connected to the family and friends that matter most to them.

People around the world want their voices to be heard, whether that be on Twitter, Instagram, Reddit, you name it. It’s important; it’s empowering, and the global community benefits — culturally and economically — when it happens. The more people we bring online, the more beneficial the Internet becomes for everyone, with people from every background, ethnicity, and educational level contributing to the global conversation.

The advancement of a nation is deeply affected by its connection to the internet, but tech giants are focusing on solving the wrong connectivity problem. Solving affordable access instead of just access is how we build economies, enrich commerce, empower people and put money in the pocket of those who need it most.

Read next: Facebook admits defeat and shuts down Free Basics in India

Read next: Flo's driving app wants to gamify your car insurance renewal (and make you a safer driver)