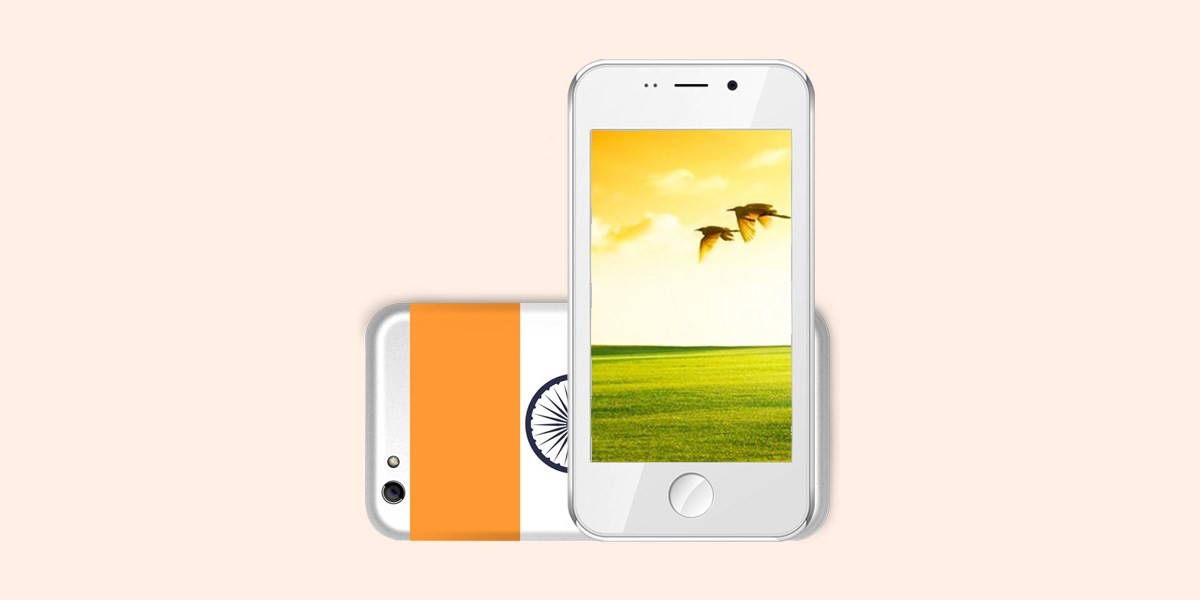 Its unbeatably low price tag sounds too good to be true but that hasn’t deterred more than 600,000 people per second from heading online to buy the $4 Ringing Bells Freedom 251 smartphone, which went on sale yesterday.

That kind of traffic has swamped the company’s servers and the website where you can pre-order the phone is currently down, prompting many to head down to Ringing Bells in person to lodge their annoyance.

The company has already been accused of dressing up a Chinese-made handset, the Ikon 4, which is imported by Indian firm Adcom, as its new budget phone. Now local competitors have voiced concerns to the telecoms minister.

In a letter seen by the Press Trust of India, the Indian Cellular Association, whose members include Apple and Samsung, has argued that this kind of product cannot be made and sold for less than $40.

In response to this complaint, the PTI cites sources in government that said: “The Ministry has analysed the issue and it feels that such a device can be manufactured for about Rs 2,300.” That’s still around $30, way below what the phone is being marketed at.

The ICA says that even with a subsidy, Ringing Bells would not be able to sell the handset for $4 and has called on the government to investigate.

Read next: Here's what the LG G5's 'Magic Slot' removable battery will probably look like