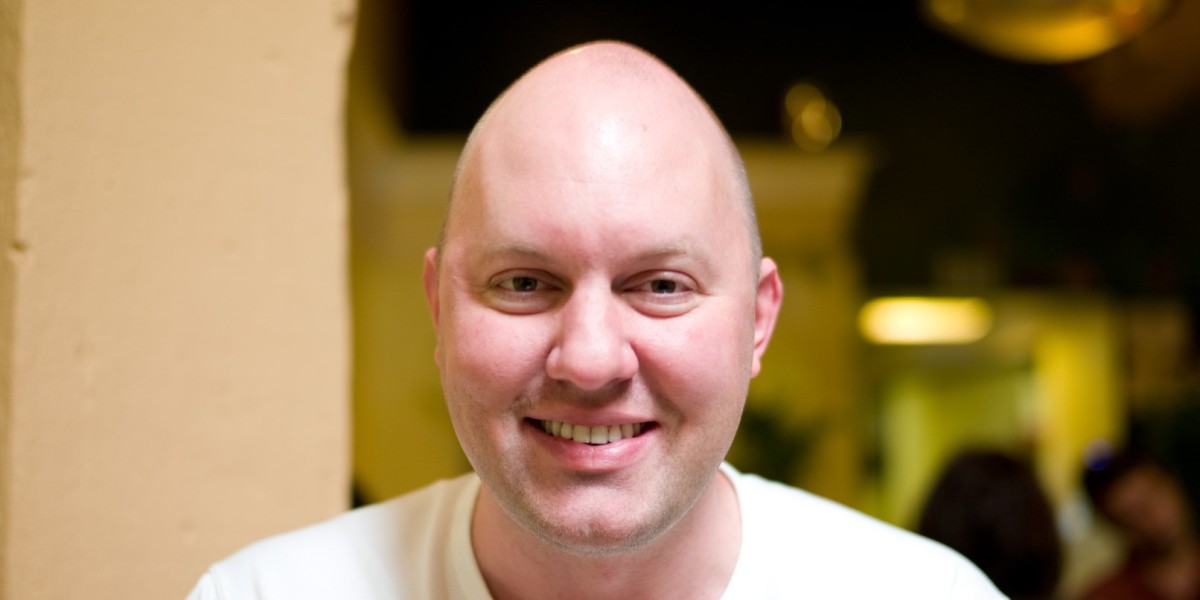 Update: Since deleting his tweet, Andreessen has posted an apology for any offence caused by the original statement, albeit with a curious emoticon capping it off.

A Facebook spokesperson said, “We certainly don’t agree with and did not endorse Mr. Andreessen’s comments, and are glad that he has apologized.”

Update 2: Facebook CEO Mark Zuckerberg has chimed in as well.

It isn’t surprising to learn that Marc Andreessen, one of Silicon Valley’s foremost venture capitalists and a member of Facebook’s board of directors, is disappointed that Free Basics didn’t fly in India.

What is shocking though, is that the founder of celebrated VC firm Andreessen Horowitz (A16Z) thinks that the country would be basking in a brighter economic reality if it remained under British rule and didn’t bother with ‘anti-colonialist’ ideas like net neutrality.

Looks like @pmarca has deleted his ‘anti-colonialism has been economically catastrophic for India’ tweet. Hope he is regretting. Apologies?

For context, India was under control of the British for nearly 200 years. The economic catastrophe that Andreessen is referring to is the 30-odd years after the country gained independence in 1947, during which its growth rate was woefully low because of anti-free market policies.

Andreessen’s notion of what is best for India is misguided and ill-informed, to say the least. Equally worrying is the fact that he believes India’s poorest don’t deserve the same open internet that he built his fortune on.

If ANYONE in Silicon Valley cares about @pmarca come and get your boy bc he's abt to yell "We gave those ungrateful natives the railroads!"

Now @facebook Board Director @pmarca suggests being colonized was good for India & we should've let Fb do so:) pic.twitter.com/kq7ZsNTQGl

After deleting his tweet, Andreessen has attempted to walk away from the train wreck of a discussion he fired up.

Unfortunately, it’s a little harder to erase those thoughts from people’s minds than merely clicking on a trash can.

Read next: Intelligence chief says US agencies may spy on citizens using the Internet of Things