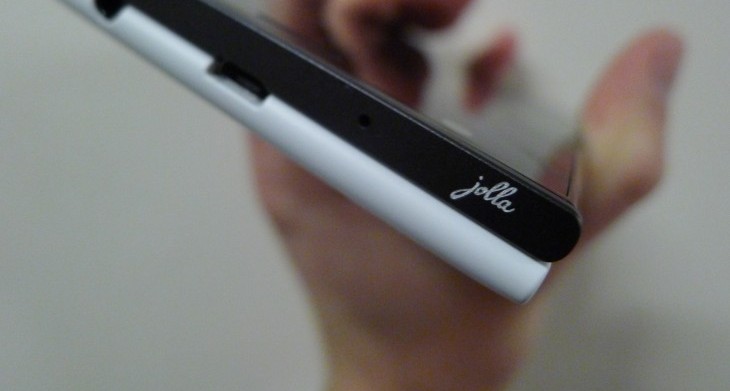 China’s Xiaomi isn’t the only smartphone upstart that’s all set to enter India. Jolla, the Finland-based company that took over Nokia’s Meego mobile OS project, has announced plans to bring its €399 ($540) Sailfish OS device to the country within the next month, in partnership with e-commerce firm Snapdeal.

Jolla phones went on sale across Europe last December and the company has targeted China right from its inception in 2011, but India and its 1.2 billion population is also a key focus.

“India is the rising smartphone market of the world,” said Jolla co-founder and CMO Sami Pienimäkiin statement. “We have received a tremendous amount of interest… to enter this great market.”

#Jolla smartphone coming to India very soon, exclusively on @Snapdeal. Be the first to know at http://t.co/Utjql7BcXl pic.twitter.com/neLMqVo8zv

Smartphone sales are growing faster in India than anywhere else in Asia. Research firm IDC predicts that nearly 81 million smartphones will be sold there this year, although overall smartphone ownership is pegged at less than 10 percent, signalling huge potential for growth.

Read next: UK satellite broadcaster BSkyB now lets you manage your account on the move with a dedicated mobile app