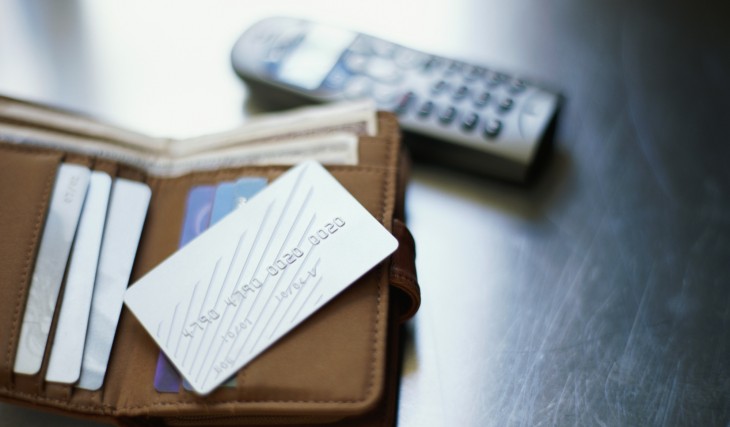 MasterCard has announced a cooperation with Indian mobile wallet provider Beam to offer pre-paid cards to the service’s 14 million customers and help reach the nation’s many “underbanked” citizens.

Beam is off to a strong start in India with its mobile payment solution, and its new partnership with MasterCard should give it more momentum. The companies plan to release the new mobile pre-paid cards in July and August.

“Our collaboration with MasterCard Worldwide’s pre-paid card system enables us to offer our customers a unique product that fits their lifestyle and provides access to ATMs and card-transactions at merchants, further extending the reach of our Mobile Wallet to a wide range of cashless solutions and our endeavor to make Beam an aspired brand,” Beam Chairman Anand Srivastava said in a statement.

MasterCard’s hope is that plastic cards will remain relevant as Indian customers sign on to mobile banking and payments. The deal is a win for Beam too, as the service is limited in which vendors accept is payments.

MasterCard says it has been working for years to innovate in developing markets that aren’t quite ready for credit cards.

“There’s no question that what we want to do is be able to help the approximately 2.5 billion consumers in the world that are generally categorized as underserved and underbanked,” Philip Yen, MasterCard’s Group Head for Emerging Payments in Asia Pacific, Middle East and Africa, said in an interview.

The company estimates that 40% of India’s adult population doesn’t have access to banking services of any kind, let alone credit or debit cards. However, reports suggest the country may have as many as 850 million mobile subscribers.

Meanwhile, MasterCard is also working on its newly-rebranded MasterPass effort to converge physical and virtual payments. Yen described MasterPass, which evolved from the company’s PayPass Wallet Services, as a program to “manage the transition to digital.”

It’s been a busy week for MasterCard, which has timed several announcements around the Mobile World Congress. In addition to rolling out MasterPass and outing its new partnership with Beam, the company has also certified several new mobile point of sale providers, including Square, iZettle and ROAM.