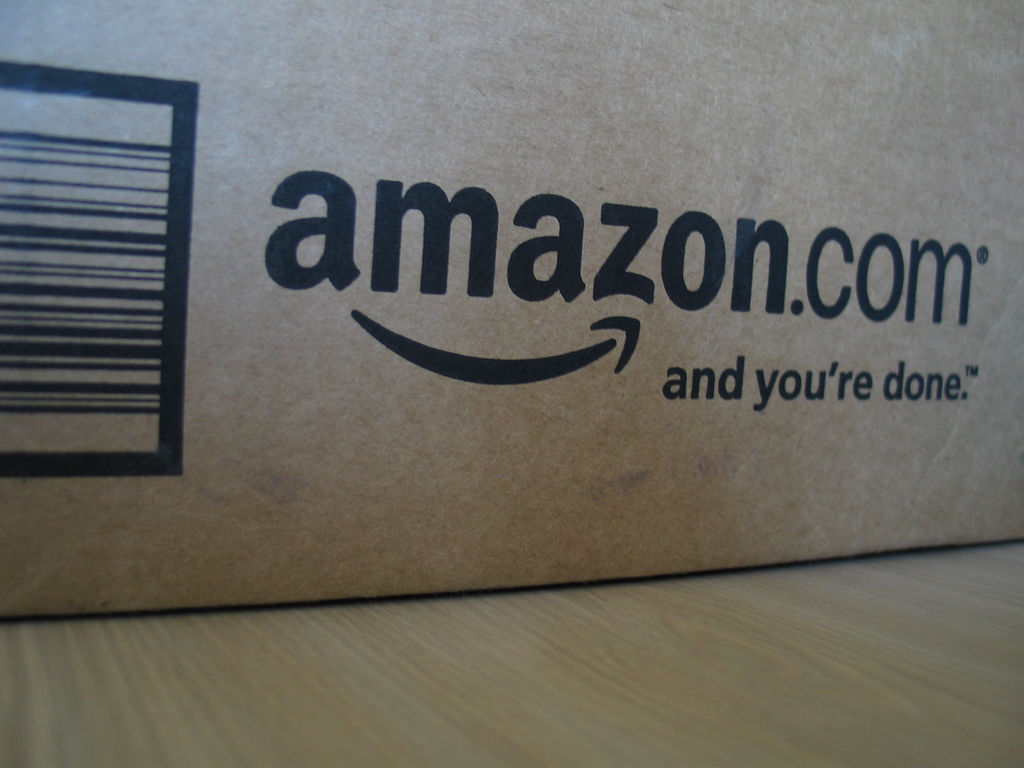 Amazon is stepping up its efforts in India after meeting with government officials to discuss laws that limit its presence. The Telegraph India reports that Amazon global vice-president Paul E. Misener met with country’s commerce minister in a bid to change existing rules that prevent the company from selling products directly to Indian Internet users.

The US retailer had long been tipped to enter India’s growing e-commerce space before it launched Junglee a year ago, but it is keen to expand its presence since the service does not sell direct. Instead, Junglee aggregates and serves up deals from across a number of Indian websites, sending visitors to third-parties where items listed can be bought.

Amazon takes a cut of the revenues that it helps generate, but it would clearly increase its revenue significantly were it able to offer its regular site and services in India.

As it stands, regulations in India forbid Amazon from bringing its full service to the country since foreign firms are not allowed to sell goods online. The country did relax its regulations for physical retailers, and it now allows overseas firms to hold a 51 percent stake in multi-brand retailers, or a full 100 percent share of single-brand retailers.

Misener told reporters that his meeting with minister Anand Sharma covered “all kinds of issues” and that the firm is “trying to find a better way to serve our Indian customers, both sellers and buyers.”

The government has, for its part, acknowledged that it is considering Amazon’s point of view, but any change to the system must be implemented by the country’s lawmakers.

India’s e-commerce space is seen as having huge potential despite national Internet penetration being below 10 percent, and feature phones dominating the country. There are signs that sales of smartphones and tablets are growing, and that’s important since mobile is a key platform for Internet access. Indeed, Web access from mobile devices is already higher than that of PCs in India, according to data from StatCounter.

Amazon is working to increase its global footprint in emerging markets and, last year, the company introduced its Kindle reading devices in India, Brazil and Japan, among other countries It looks set to do the same in China soon, after its apps and e-bookstore store recently went live there in December 2012.

Headline image via soumit/Flickr, other image via India Telegraph