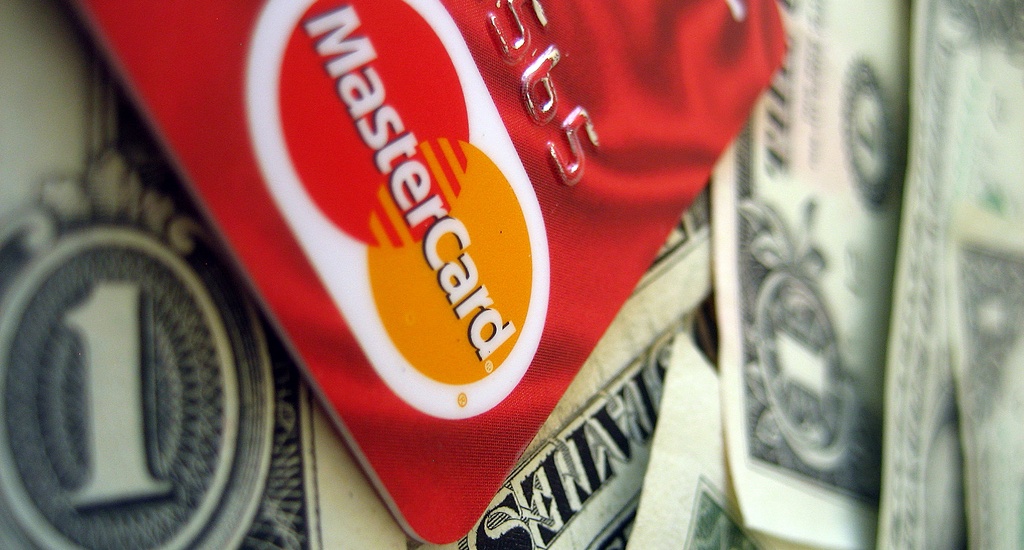 Ezetap, an India-based mobile payments firm frequently likened to Square, has raised a Series A round of $3.5 million, led by Silicon Valley-based VC firm Social+Capital Partnership.

Founded in 2011, Bangalore-based Ezetap uses point-of-sale (PoS) hardware which reads data direct from the magnetic stripe of a customer’s debit or credit card, before securely transmitting it to the server where it is processed. As you’d expect from a firm out of Asia, Ezetap works with a range of feature phones (such as the Nokia S40), in addition to Android, Windows Mobile and iOS devices – phones and tablets. 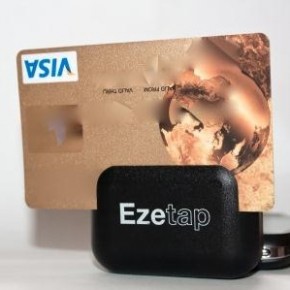 The startup also provides a mobile app — again available for feature- and smartphones — which third-parties can customise to build services on top of the payment system.

The Ezetap PoS was launched in India in September, having been piloted with Web retail firms earlier this year, and it is also available in Kenya. The firm will roll out into more countries in Asia and Africa, although exact locations and timings are still to be confirmed.

Commenting on the completion of the round, Ezetap co-founder and CEO Abhijit Bose spoke of the need to bring the mobile payments revolution happening in the U.S. to Asia.

“The transformation of mobile handsets into intelligent points-of-sale has revolutionized the payments industry, but for the most part this growth has been in the USA and parts of Western Europe,” he said.

“In India alone, there are almost 300 million cards but only 600,000 terminals. However, the low penetration of smart-phones, distribution challenges, and early stage in market maturity requires a different understanding of the customer, business model, and breadth of capabilities.”

Ezetap is focused on simplicity and it says that the service can be launched by banks in under 3 weeks. Merchants can calibrate the hardware — which costs 1,500 INR (circa $28) — to go live within just minutes once they have approval from their bank. The startup makes its money via subscription pricing for merchants, who are not charged on transactions, although their banks may take a cut.

In a region of the world where cash-on-delivery remains a system used by some online retailers — due to payment processing issues — Ezetap is certainly well-placed to provide better suited payment methods in India, Asia and other emerging markets in particular.

Asia’s mobile payment space is yet to be seized by a single firm, unlike the U.S. With firms like PayPal landing in the region — via Japan — and local offerings like Ezetap and China’s UnionPay emerging in some markets, it is looking like no single system will dominate, for now at least.

In addition to the fresh capital, Social+Capital Partnership founder Chamath Palihapitiya, formerly of Facebook and AOL, will join the Ezetap board.

Related to the deal, the VC firm has also put money into AngelPrime, which last month landed undisclosed funds from a bunch of investors, including the Mayfield Fund.

Read next: Sony confirms receiving PS3 certification in China, but remains quiet on plans to launch there