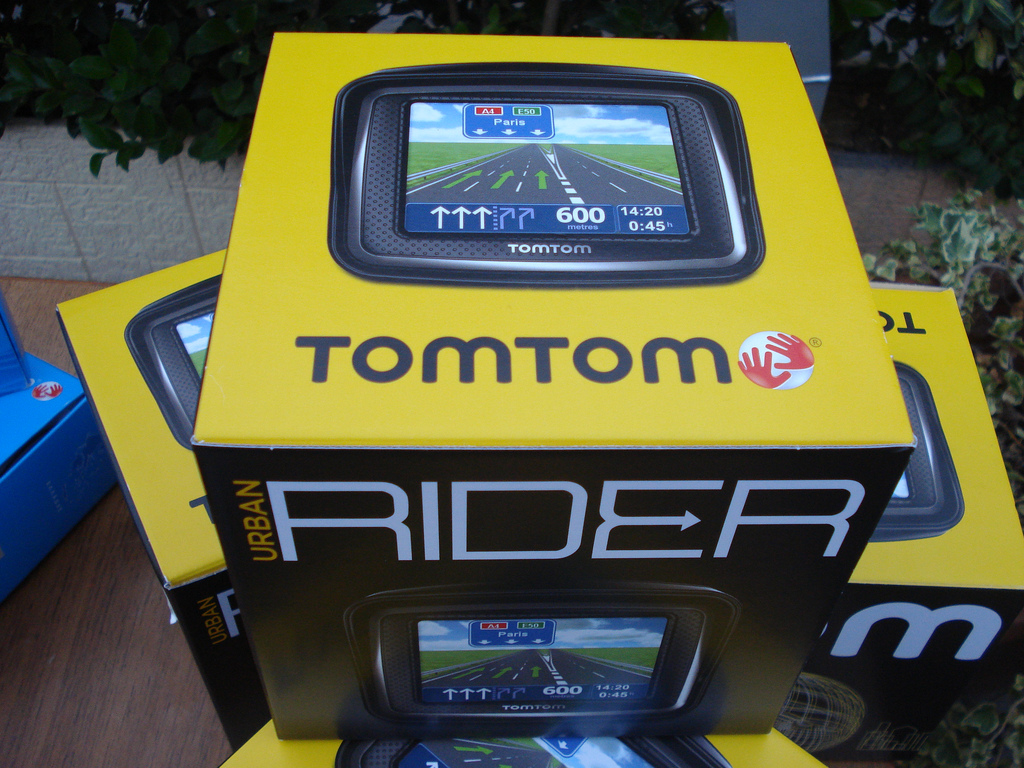 TomTom has taken its first step into India’s fast-growing mobile market after the sat-nav maker announced plans to supply mapping services for HTC smartphones in the country.

The deal will see the Amsterdam-headquartered company provide a range of services — including basic maps, points of interest and turn-by-turn directions — on the entire range of HTC smartphone devices.

Speaking of the deal, which was announced at the Mobile World Congress event today, Nuno Campos, VP of sales and marketing, was delighted by its move into the 1.2 billion populated country:

This is our first major partnership in India, and we look forward to providing HTC and its customers with the most comprehensive and easy to use maps and navigation services.

The significance of India’s market was stressed by Faisal Siddiqui, HTC country manager India, who said, “India is not only a key market for HTC, but also one of the largest countries with the second largest population in the world.”

With HTC using TomTom services across its entire range of devices in India, both it and the navigation firm will hope that they partnership raises their visibility and usage in the country.

Recent CyberMedia research concluded that last year saw smartphone shipments to India pass the 10 million mark for the first time. Though smartphones account for just 6 percent of all shipments, they have enormous potential to grow in the country.

Last year, TomTom revealed that its users have shared five trillion pieces of information, that’s enough to cover every road 3,000 times. Its UK business is putting that data to good use with a campaign to help car owners reduce their insurance premiums by agreeing to be tracked on the service.